Followed by the immense success of Student Of The Year that launched the careers Gen Y superstars like Alia Bhatt and Varun Dhawan along with Sidharth Malhotra, producer Karan Johar decided to take the franchise ahead to launch two new actresses with the sequel – Ananya Pandey and Tara Sutaria. Also, Student Of The Year 2 decided to give the audience a nostalgic value of sorts by bringing in the leading lady of the prequel, Alia Bhatt. But neither Varun nor Sidharth are a part of SOTY 2. And the leading man of the film, Tiger Shroff is a tad bit happy about it. 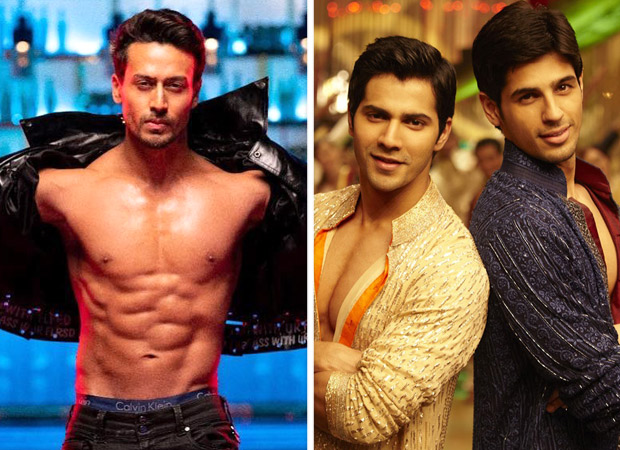 We all know that Karan Johar’s favourite student Alia Bhatt made an appearance in Student Of The Year 2 with the ‘Hook Up’ Song. While there were rumours that Varun Dhawan and Sidharth Malhotra will be a part of the sequel, it has now been confirmed that the two of them will not appear in the film. But the popular actor Tiger Shroff revealed in reports that he is quite happy about it because he feels that if they were indeed in the film no one would have seen him in it. In the same breath, he also added that he understands that their fans would be quite upset that he is featuring in the sequel without them.

Interestingly, Tiger Shroff, himself enjoys a massive fan following. Coming to Student Of The Year 2, the film, unlike its prequel, will not be directed by Karan Johar but Punit Malhotra. The film will hit the big screens on May 10 and it also stars Aditya Seal as the antagonist of sorts. It also marks the debut of Chunky Pandey’s daughter Ananya Pandey.

Also Read: Ananya Panday confesses that she has a crush on Varun Dhawan and we can relate!