Salman Khan and Katrina Kaif, the favourite onscreen pair, are returning next Eid for yet another film Bharat. The actress came on board last minute after Priyanka Chopra dropped out of the film. The second schedule is currently being shot in Malta where Ali Abbas Zafar and Atul Agnihotri have been sharing quite a few moments on social media from the sets of the film. Not only that, Salman and Katrina are also keeping the fans updated on their free time shenanigans. 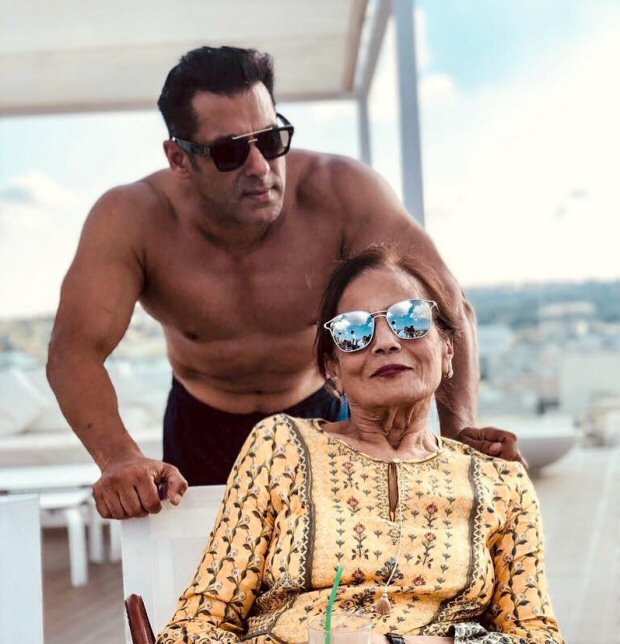 Salman Khan, on Saturday, shared a lovely photograph with mom Salma Khan as they enjoyed time at a picturesque location. As mom is smiling for the photo, Salman is flaunting his well-toned abs and posed shirtless in the picture. Spending quality with mom, he captioned the photo, "Bada wala blessing getting to spend time wid ur Maa. #MaltaDiaries #Bharat."

Meanwhile, Katrina Kaif too is posting pictures on her Instagram and keeping her fans intrigued about her look. Sporting curls and a bindi on her forehead, Katrina posed for the camera with Salman's sister Alvira Agnihotri. She simply wrote, "My love (with a heart emoji." 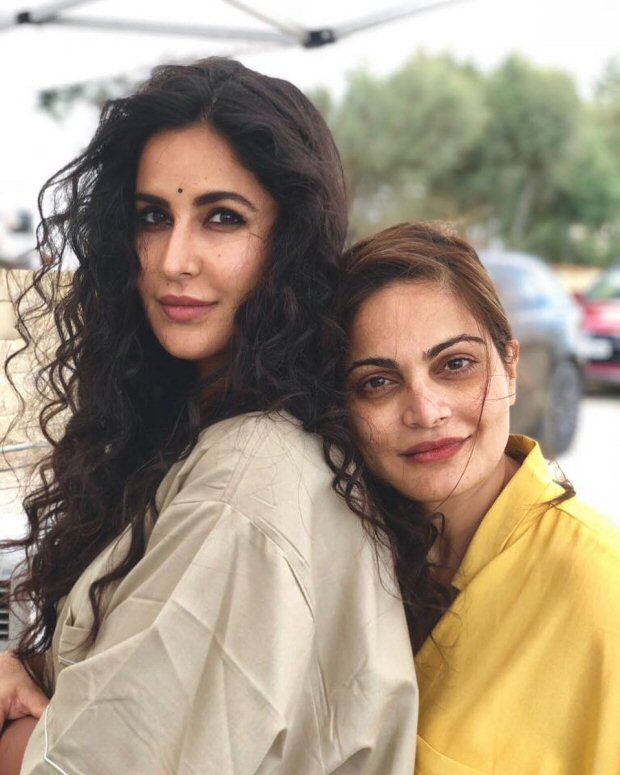