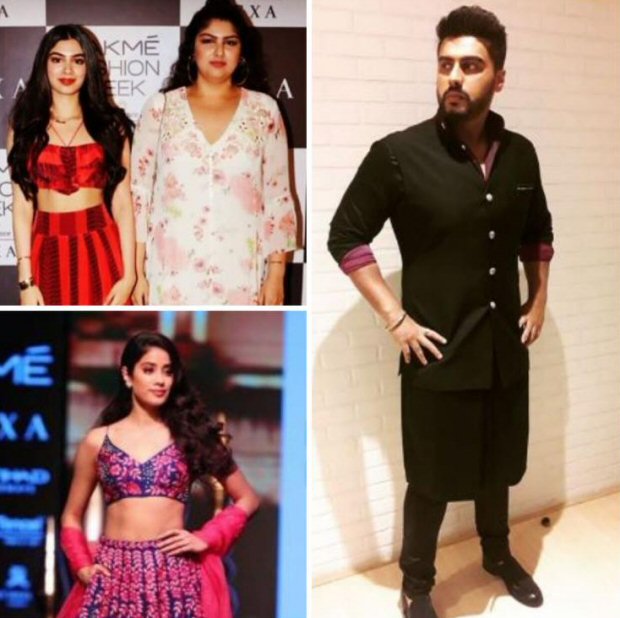 Arjun Kapoor is a total big brother when it comes to his three sisters: Anshula, Janhvi and Khushi Kapoor. While we know how close he is to his younger sibling Anshula, after Sridevi’s death he became very close to Khushi and Janhvi as well. He gave a lot of support and love to Janhvi especially when she made her debut Dhadak recently. Now, he took to Instagram to share pictures of Anshula and Khushi from Lakme Fashion Week where Janhvi Kapoor made her ramp debut and her sisters accompanied her to well cheer her on. Arjun took to Insta and shared pics of his fashion conscious little sisters and he of course was pulling their leg. He wrote, “The real showstoppers !!! Umm pls move side @sonamkapoor@rheakapoor @harshvardhankapoor@janhvikapoor @mohitmarwah@shanayakapoor02 our family has 2 new fashion rebels in town !!! #kapoorsgotspeedandswag#thelmaandlouiseoffashion#fashionkajalwa#changingatlighteningspeed P.S - I’m jealous & proud of the quick double change !!!”

Arjun Kapoor here is referring to the fact that both Anshula and Janhvi changed their ensembles for two separate shows for designers, Arpita Mehta and Nachiket Barve that they attended on the same day. Following which Janhvi commented, “Even I want a post.” Arjun posted a picture of Janhvi from the ramp and wrote, “@janhvikapoor s expression when she’s pretending she likes working out over eating.” Later on, he also posted Sonam Kapoor picture which was clicked recently by the paparazzi while she came out of salon after getting her hair permed for The Zoya Factor. 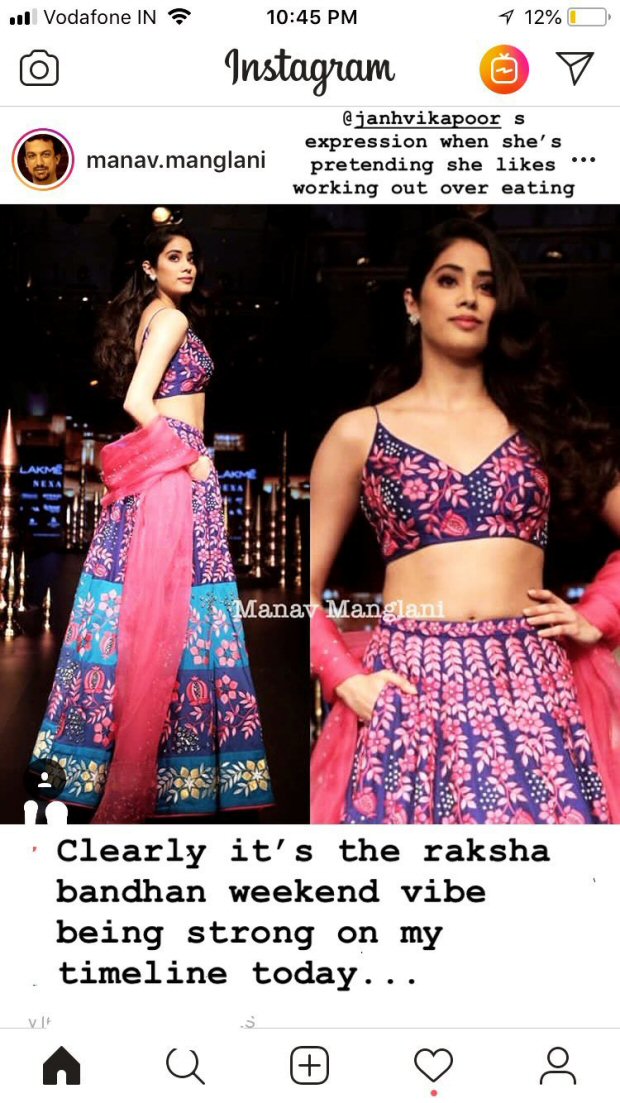 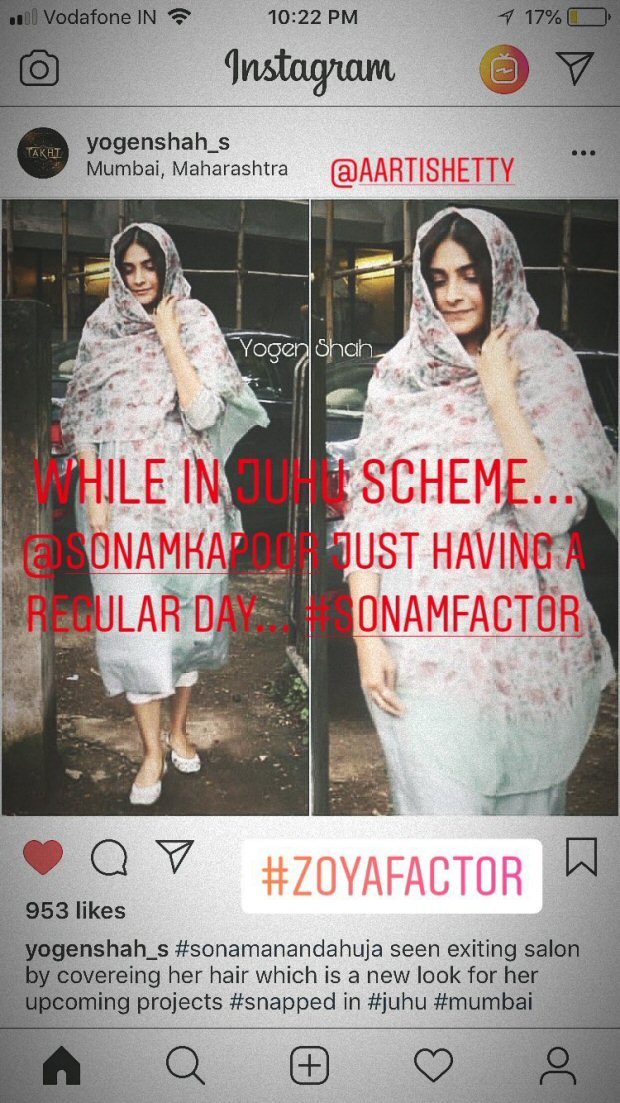 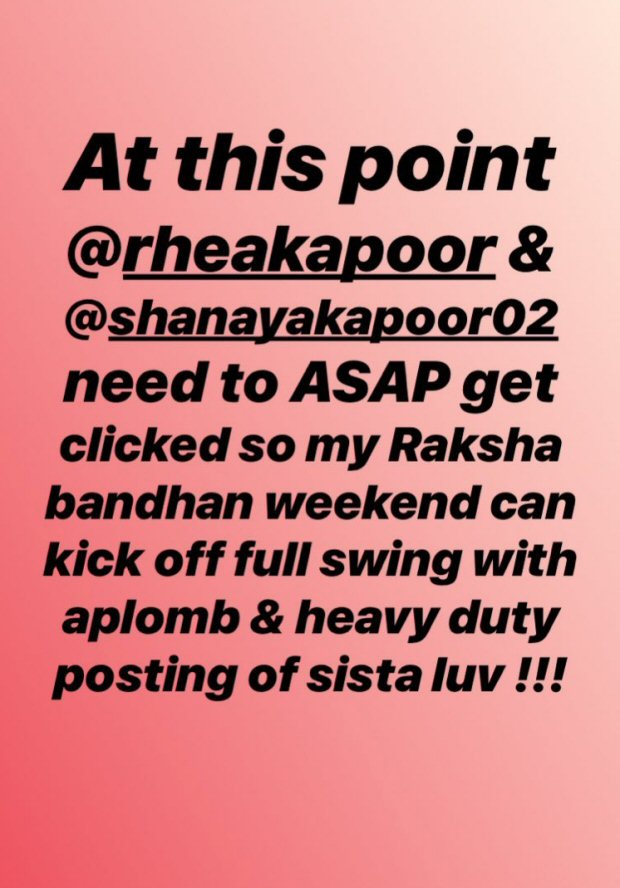 Also Read: What? This Arjun Kapoor film will not have a leading lady