Anushka Sharma, who was last seen in Sanju, has been rather busy off late with her next ventures viz. Sui Dhaaga – Made in India and Zero. But. taking some time out the actress was recently on Bollywood Hungama answering some random rather inquisitive questions. But being the sport that Anushka is she took them head on and came out on top. 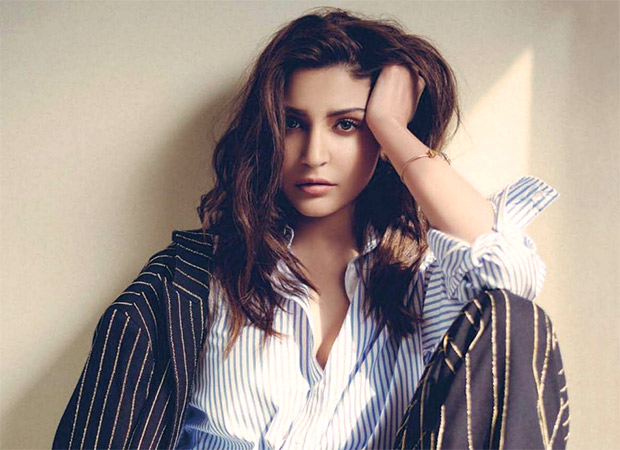 For instancem Anushka Sharma revealed what was her last Google search that will certainly leave you dumbfounded. When quizzed what was the last thing she searched for on Google Anushka Sharma said, “I Google actually anything and everything. But yeah yesterday I Googled ‘How to get rid of foot cramps’”!

Further going on to explain her rather random search term, Anushka added, “Yesterday, I was getting a foot cramp so yeah I went and googled it.” As interesting as it may be as a search, we hope her foot cramp is gone by now. Also, this is very much relatable as we all search pretty much everything on Google. Isn’t it?

On the film front, Anushka Sharma will be seen in Sui Dhaaga – Made in India with Varun Dhawan on September 28, 2018. This will be followed by the Shah Rukh Khan – Katrina Kaif starrer Zero which is releasing on December 21, 2018.

Also Read: Sui Dhaaga: When Varun Dhawan and Anushka Sharma fell down badly and got injured