Salman Khan has been in the industry for over three decades. The actor has been commercially one of the most successful actors of all time. With comedy, drama, romance - you name it and he has done all kinds of films. While he has given some of the most memorable performances, the actor has never received a National Award. 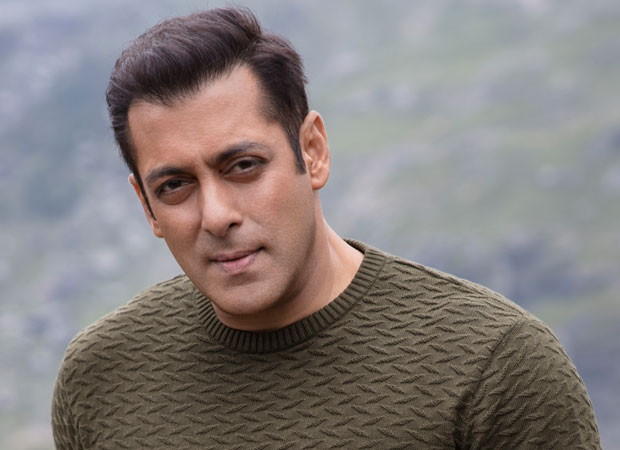 Recently, Salman Khan opened up about the same and said that he does not want to win National Award or any other award. He just wants rewards. He said that he gets his National Award when the audience watches his films in the theatre. The actor said that there is no reward bigger than the entire nation watching your film.

Salman Khan is currently gearing up for his Eid 2019 release, Bharat. As the film promotions are on in full swing, the actor is opening about the process, how different eras were filmed, his variety of looks etc. Directed by Ali Abbas Zafar and co-starring Katrina Kaif, the film is set for June 5, 2019.