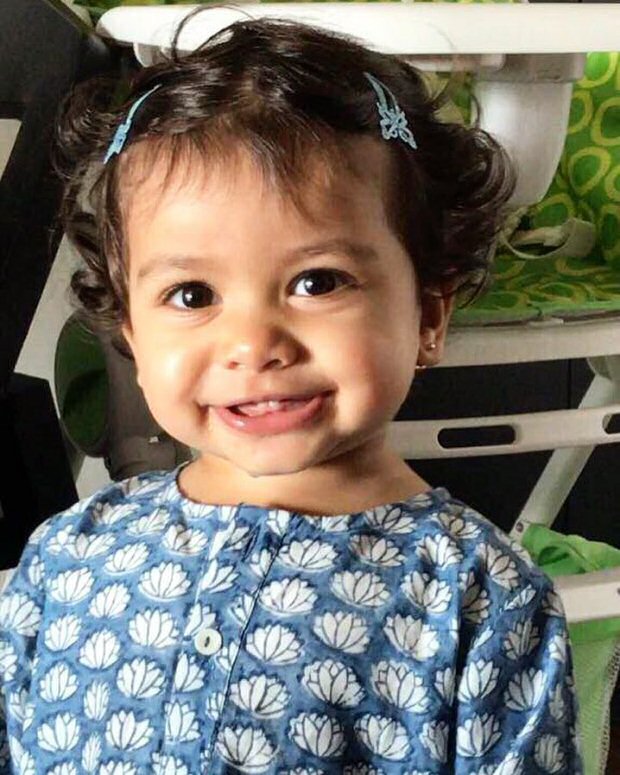 Shahid Kapoor and Mira Rajput’s daughter Misha Kapoor is most definitely one of the most adorable star kids in Bollywood.  Every time the little munchkin is snapped by the shutterbugs, it instantly goes viral on social media.

Besides those pictures, Shahid Kapoor also frequently shares cutesy moments of his daughter on his Instagram and every single picture leaves the fans wanting for more. But, it seems like little Misha Kapoor isn't just mom and daddy's little angel.

Misha's uncle Ishaan Khatter showers her with lots of love and his recent picture is a proof of it. He recently shared a picture of Misha from Diwali celebrations and it is all kinds of adorable. He captioned, “Chacha’s guchki baby ❤”. The picture showcased a smiling Misha cutely posing for the camera.

On the professional front, Ishaan Khatter is following the footsteps of his older brother Shahid Kapoor and will be making his debut with the Majid Majidi film Beyond the Clouds. The film had its premiere last week at BFI London Film Festival 2017.