Last Updated 03.08.2020 | 2:39 PM IST
feedback language
follow us on
Home » News » Bollywood Features News » Bollywood News WOW! Govinda and Karisma Kapoor dancing together will take you back to the 90s 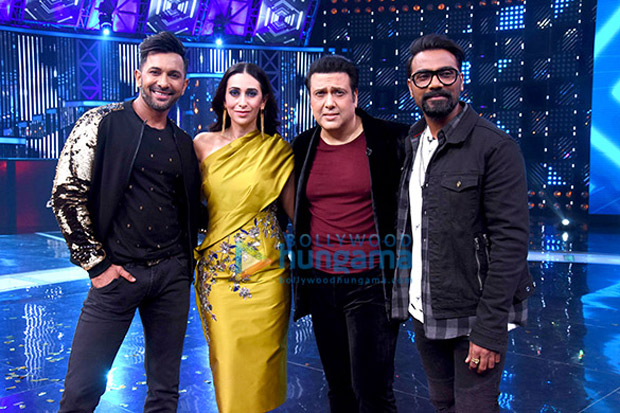 Govinda and Karisma Kapoor were one of the most popular on screen couples during the 90s with films like Raja Babu, Dulaara, Coolie No. 1, Hero No. 1, Haseena Maan Jaayegi to their credit. The duo, who has also given many chartbusters, recently made an appearance together on a dance reality show and it was a treat for their fans. 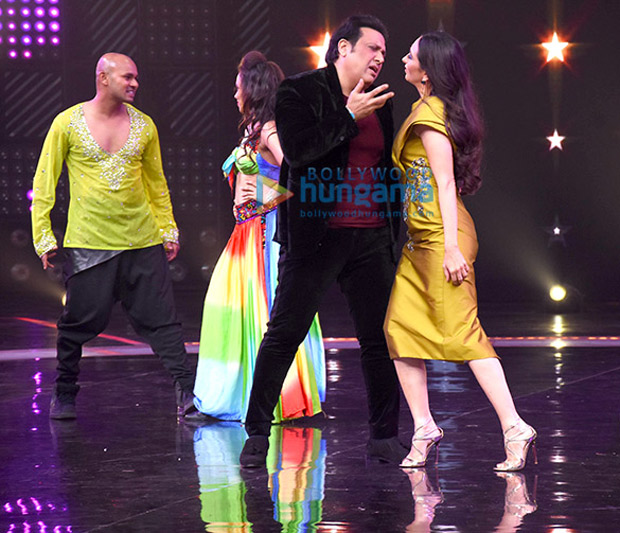 Govinda and Karisma Kapoor recently were invited as special guests on a celebrity dance reality show Dance Champions, which features winners and popular dancers from other dance shows battling it out on stage against each other. With Terence Lewis and Remo D’Souza as the judges, the show turned star studded with the arrival of Govinda and Karisma Kapoor. 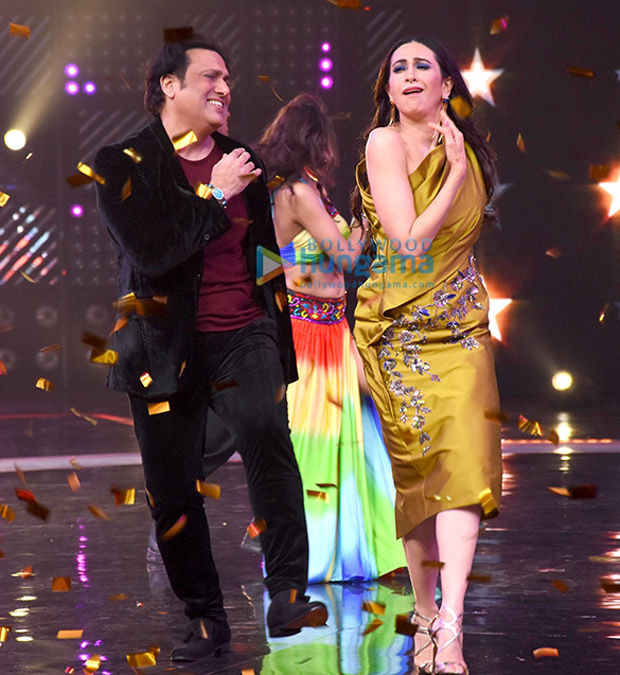 While the two of them are rarely seen in Bollywood films of late, we hear that owing to audience demand, Govinda and Karisma Kapoor shook a leg together on stage. They apparently danced to iconic Bollywood tracks like ‘Aaja Aaja Yaad Sataye’ from Raja Babu among others. Reports also have it that Govinda, who is known for his late arrivals, arrived on the sets at dot time to shoot the episode with Karisma. 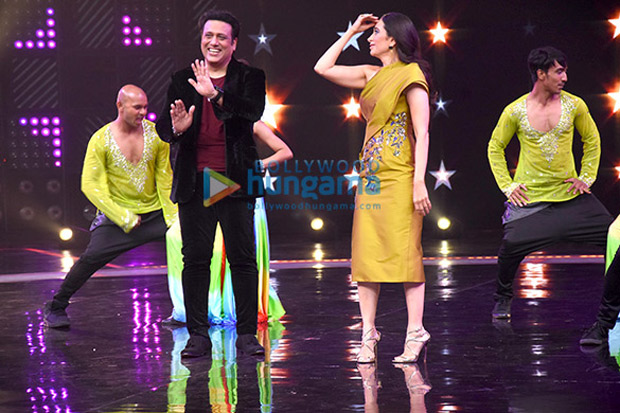 On the work front, Govinda who was last seen in Aa Gaya Hero will next be seen in Abhishek Dogra’s comic caper Fry-Day. On the other hand, Karisma Kapoor is yet to announce her Bollywood ventures after her last film Dangerous Ishhq released in 2012.

Kumkum was a second mother to Govinda

Diljit Dosanjh grooves to the beats of…