Tiger Shroff's latest movie Baaghi 3 just hit the screens and is nothing less than a rollercoaster ride as the action sequences have this time changed the entire game. The entire team was having a very short schedule and Tiger along with his team managed to complete the 150 days shooting schedule in just 70. 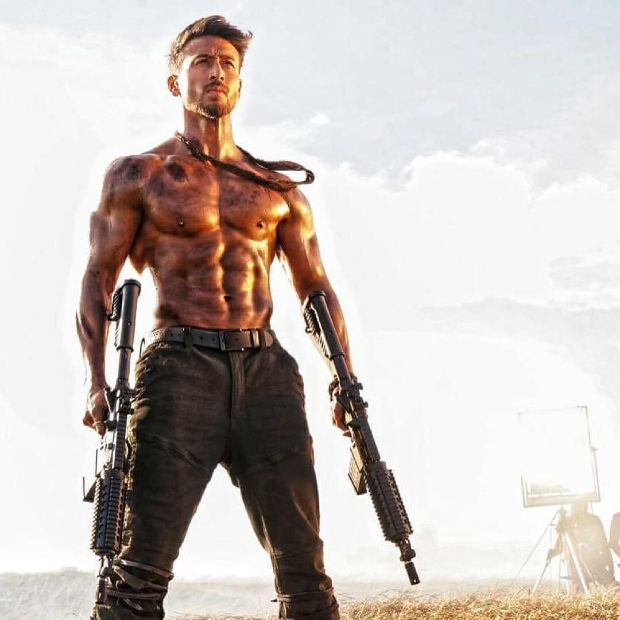 Commenting on the preparation for giving such perfect action shots Tiger says, "I don't have to tweak too much because being in shape [is not] a chore for me. "Tiger always puts his craft into serious practice and never fails to wow the audiences.

Expressing his thoughts for the action sequences, Tiger says, "About 90 percent of the scenes include live-action. Also, we wanted to give viewers as real and powerful a visual as is possible, and hence [minimized] VFX work."

Tiger Shroff's recent release Baaghi 3 released across the cinemas today. The actor will be seen next in Heropanti 2 which is set to release on 16th July 2021.