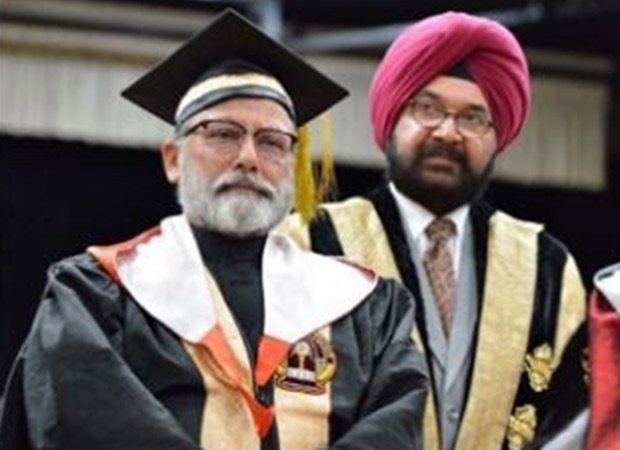 Meanwhile, Pankaj Kapur is known for his performances in films like Jaane Bhi do Yaaro, Chameli Ki Shaadi, Main Premi Ki Diwani Hoon, Finding Fanny, Matru Ki Bijli Ka Mandola among several others. Shahid Kapoor and Pankaj Kapur who have shared screen with each other in Mausam and Shaandaar will next be seen together in Jersey. 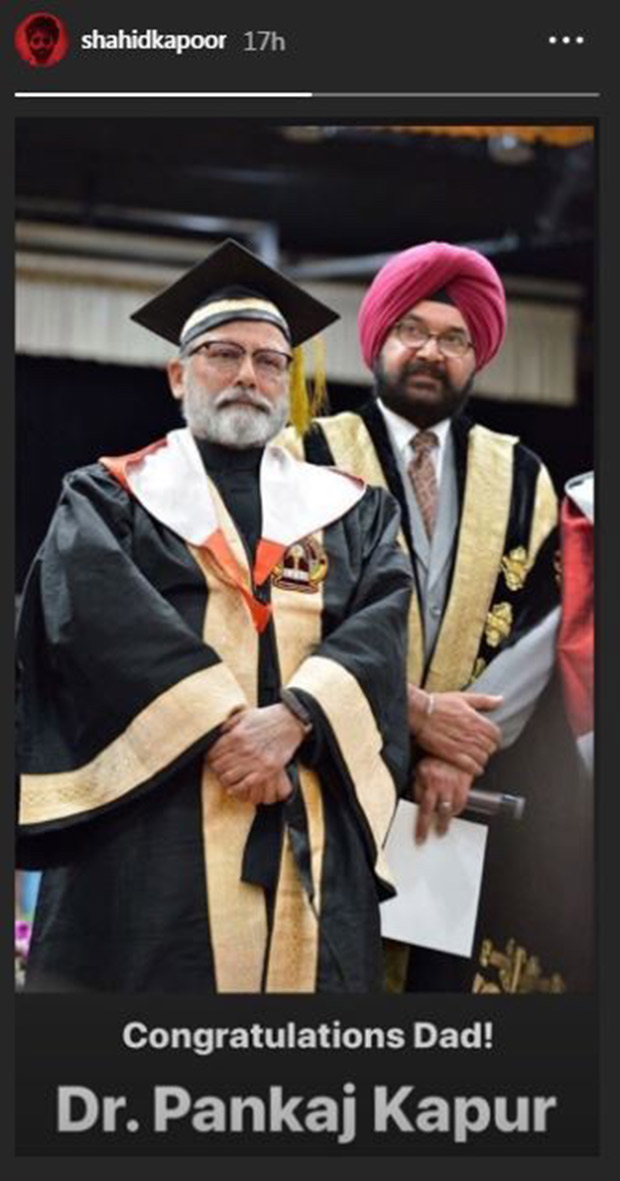 Shahid Kapoor recently returned from Chandigarh after wrapping the first schedule of Jersey, which is a remake of a Telugu film of the same name. Gowtam Tinanuri who directed the original film will also be directing the remake. Shahid will be seen essaying the role of a cricketer in this film, which is scheduled to hit the screens in August.