Tiger Shroff and Shraddha Kapoor's Baaghi 3 releases today. The makers as well as the actors have showed us multiple times what went behind making those spectacular action scenes. The audience is sure to be impressed, and mom Ayesha Shroff has her mind blown, after watching the film. 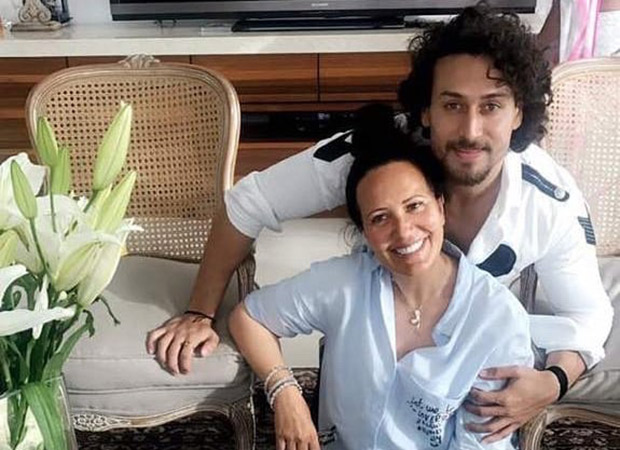 She shared a heartfelt note on Instagram, lauding Tiger and the entire team of Baaghi 3. God bless you my Baaghi!!!I have no words to tell you how proud you make me. God bless the incredible cast and crew of Baaghi 3!!!! Tigerians and action fans go watch the film!! You have never seen action like this in Hindi cinema!!!! Jaan laga diya to give you a spectacle," she wrote.

Tiger and the team shot the film's climax amid a frosty cold weather in Serbia, and real guns and tankers were used to make the combat scenes more convincing. Tiger also shared a photo of his bruised back on Instagram, which was clearly a testimonial of the efforts he put in.

Also Read: Varun Dhawan out, Tiger Shroff to star in Remo D'souza's next?