Radhika Madan, in her third film Angrezi Medium, will be featuring as Irrfan Khan's on-screen daughter. She plays a school student who wants to go abroad to pursue higher studies. Speaking to a leading daily, she revealed she herself also wanted to go to New York's Broadway to learn dancing, but then got into acting. 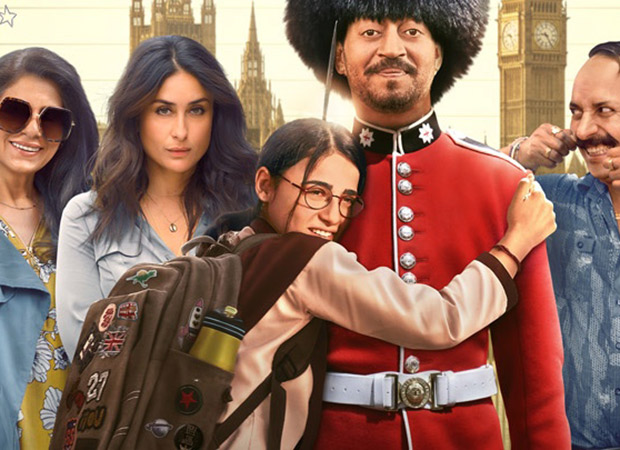 Ever since Irrfan was diagnosed with neuroendocrine tumour, he has kept himself away from the limelight. All through his treatment in New York and also through the course of filming Angrezi Medium, we barely got a glimpse of him. However, in no way did his illness bog down his energy. Radhika shared that the actor gave his 200% on the sets, and had created an extremely energetic aura.

She also revealed that she met Irrfan a few times for reading the script before they began shooting. She addressed him saying 'Hello Papa' the first time they met. We look forward to exploring an endearing father-daughter equation in the film!

Also Read: Angrezi Medium actor Irrfan Khan opens up on battling illness, says he wants to live for his wife