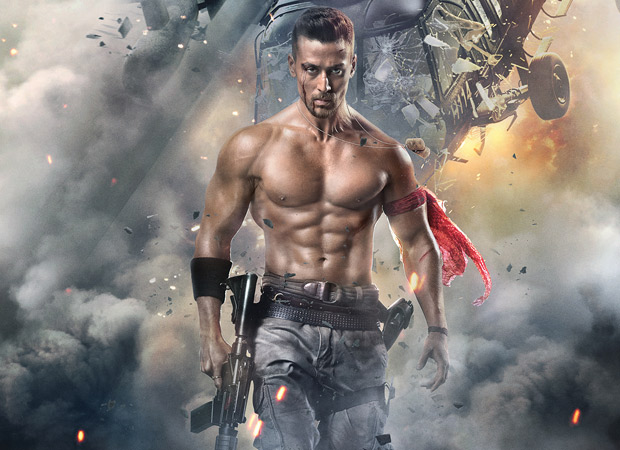 The plot inspired by the Telugu hit Kshanam seems to have taken off into another zone altogether. In fact this is not Kshanam at all. Apart from the basic plotline—heroine sends a distress call to hero to rescue her kidnapped daughter—there is no similarity in the setting, tone or execution.

While actor Adivi Shesh in Kshanam relied more on his instincts and intellect to get to the bottom of the mystery Tiger’s performance is openly physical, as he goes about pounding his adversaries to a pulp. This is ‘pulp friction’ at its most extreme.

The trailer gives no pause for thought as Tiger ploughs through his enemies. What we see is the heightened level of confidence that Tiger Shroff has acquired for the camera. His physique is more sinewy, his movements are more controlled, and his voice is deeper more gravelly.

There is an abundance of Ramboesque action in the rugged wilderness of the green forests shot with a texture of danger. This is a vehicle for a young actor who has been working on himself to improve his skills and screen presence. Tiger has tremendous support in the cast from his co-actors, be it Deepak Dobriyal or Manoj Bajpayee. Good to see Bajpayee back doing his strong supportive stint after failing miserably as fronts-man in Aiyaary.

And yes, the talented Prateik Babbar makes a fleeting one-shot appearance as a sidekick high on drugs.

How times change. And who better proof of that than Prateik, who was the big hope after Jaane Tu …Yaa Jaane Na and the internet had laughed at Tiger. Now who is having the last laugh?