Producer Sajid Nadiadwala turned a year older on February 18. His 250-member team of crew members and office staff decided to surprise him with a lunch party in the office.

“It was overwhelming to have my entire team together in one room. It reminded me of how far we had come, and how much I owed to my wonderful technicians, actors and office workers for the high success ratio of our production house,” says Sajid emotionally 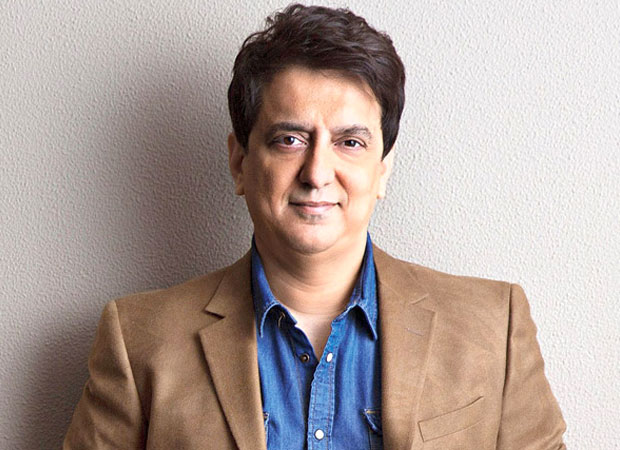 Explains Sajid, “I saw what Ahmed and Tiger had achieved in Baaghi 2. I saw no reason to wait till the release of Baaghi 2 on March 30 before announcing the third part of the franchise. As far as I’m concerned, Tiger and Ahmed own the Baaghi franchise. Both are integral part of my production house’s journey. I can’t imagine anyone but Ahmed and Tiger doing Baaghi.”

The producer says he expects the action sequences in Baaghi 2 to be the film’s highlight.  “The action has to be unusual and innovative. We can’t expect audiences to sit and watch our hero throwing punches at 22 goons. We have to take the action beyond that. We’re now competing for eyeballs with Black Panther and Avengers. We better come up with something comparable although our budgets are a small fraction of the Hollywood franchise films.”

Sajid is now planning Baaghi 3. “I already have a plot in mind. And we need to build on that. Once again it has to be something that will catch the audiences’ attention.”

Sajid   is also very excited about Housefull 4 that starts shooting later this year. “It is India’s first period-comedy, the humour in costumes, so to speak. It is also our production house’s first 3D film. It will probably be the costliest film I’ve ever produced. As they say, no pain no gain.”