Ayushmann Khurrana has had quite a year at the box office with Andhadhun and Badhaai Ho. And now, he is all set for 3 more releases including Anubhav Sinha’s Article 15. The movie was extensively shot in Lucknow and has Ayushmann playing the role of a cop. Ayushmann even took to his social media to share a few exclusive behind-the-scenes from the movie and it has only raised a lot of anticipation. 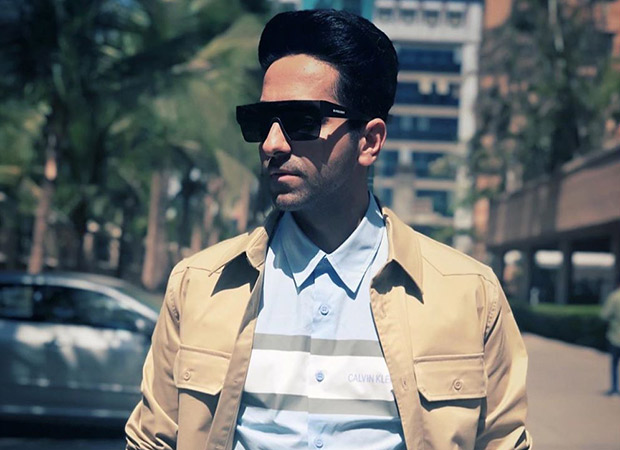 Ayushmann has always been that one actor who is willing to experiment with his roles. This time, instead of starring in a comedy drama, he will be seen in a rather intense role and we’re super thrilled to see him as a cop. He even went on to call it the most relevant and important film of the Indian cinema and by the look of the first poster, this movie will have a strong social message and is surely going to move the audience emotionally. This Ayushmann starrer’s teaser will be out today and he uploaded the first look with the caption, “फर्क  बहुत कर लिया , अब फर्क लाएंगे #Article15 Teaser out today @anubhavsinha @ZeeStudios_ @ZeeMusicCompany #ManojPahwa #IshaTalwar #nassar @sayanigupta @Mdzeeshanayyub #BenarasMediaWorks”

Take a look at the poster.

Slated to release on June 28, Article 15 is surely going to be one of the most intense films we have come across. What do you think of the first look? Let us know.