Anil Kapoor is currently in London to attend a family wedding. While the celebrations are on in full swing, the actor took some time out to meet Slumdog Millionaire director Danny Boyle in London. The actor reunited with the filmmaker as they spoke about family, friends and the future. 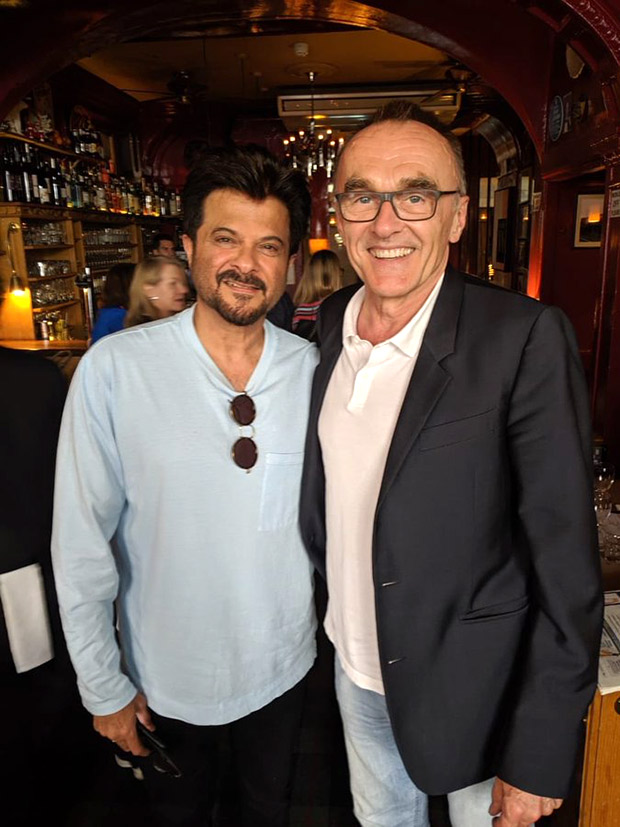 Sharing a photo with Danny Boyle, Anil Kapoor wrote, "Catching up with Danny Boyle in London. We spoke about family, friends and the future... Conversations with him are always so insightful. All the best for Yesterday. Danny, looking forward to watching it soon."

Anil Kapoor starred as a game host Prem Kumar in Slumdog Millionaire, which marked the debut of Dev Patel. The film won eight Oscars at the 81st Academy Awards including Best Direction and Best Motion Picture.

Meanwhile, Anil Kapoor will be next seen in Anees Bazmee’s Pagalpanti, followed by Mohit Suri’s Malang and Karan Johar’s Takht.

Did you know? Bharti Singh auditioned for…

To X Who Doesn’t Love Me: NCT’s Doyoung and…