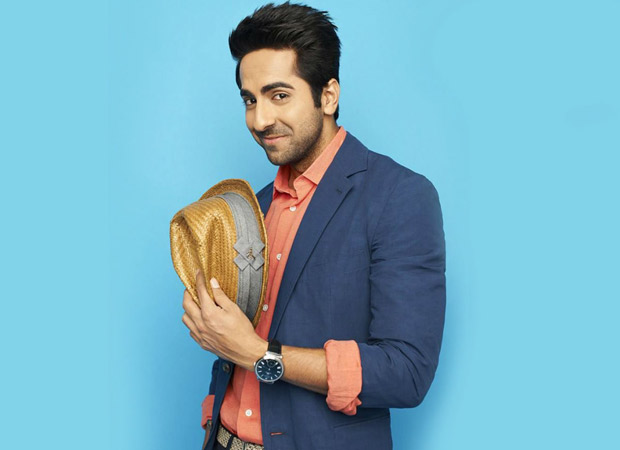 Ayushmann Khurrana rocked the show in 2015 with Dum Laga Ke Haisha. Directed by Sharat Katariya, this film produced by Maneesh Sharma for Yash Raj Films, was loved for its realism, simplicity and unconventional pair of Ayushmann with newcomer Bhumi Pednekar. The actor then disappeared for more than two years and then returned this year with Meri Pyaari Bindu. Just like Ayushmann, Parineeti too was seen in this film after a hiatus, her last film before Meri Pyaari Bindu being Kill Dil way back in 2014. The trailers and songs seem interesting and a lot was expected from this Akshay Roy-directed film.

Unfortunately, the film opened on a poor note. The response wasn’t encouraging and hence, the film couldn’t grow at the box office. In other words, it flopped.

Ayushmann Khurrana admitted that he received a mixed response for Meri Pyaari Bindu – while some people loved the film, some of them did not like it at all. However, he feels that his film would have done better if Baahubali 2 - The Conclusion were not there in theatres. Baahubali 2 - The Conclusion, the Telugu film, directed by S S Rajamouli and starring Prabhas, Anushka Shetty and Rana Daggubati, released on April 28, 2 weeks before Meri Pyaari Bindu. It broke all records and its Hindi version grossed around Rs 500 crore. Ayushmann feels that the humongous business of this film ate up the business of Meri Pyaari Bindu.