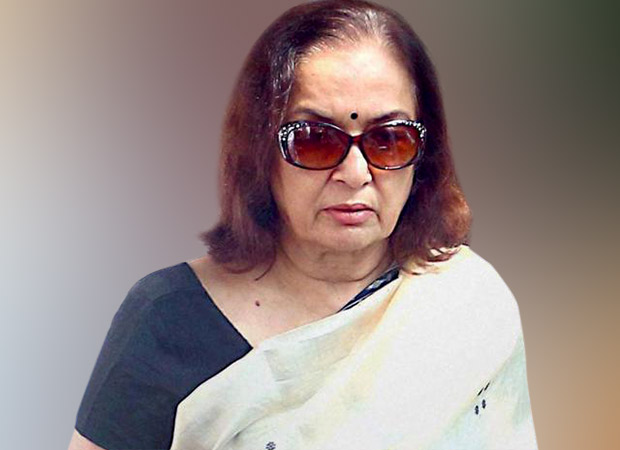 Producer-director Ram Mukherjee who co-founded the iconic Filmalaya Studios and who directed well-known films like Hum Hindustani, Leader and Ek Baar Muskura Do passed away on Sunday after years of heart problems.

Veteran actress Asha Parekh who worked with Ram Mukherjee in one of her earliest films recalls the association: “We worked in Hum Hindustani which is to this day remembered for its title song (Choro kal ki baatien….) .He was kind gentle and attentive. And he knew his job even though Hum Hindustani, the film that I did with Mr Ram Mukherjee was his directorial debut he was very kind very confident. My first release Dil Deke Dekho which was produced by the same banner (Filmalaya) was a big success. And I was flooded with offers. I chose to do Hum Hindustani with Filmalaya because I was comfortable. I was shooting for it alongside Ghunghat which was a very big hit. Hum Hindustani was an average success. But I had great fun shooting for it. I was paired with Sunil Dutt Saab with whom I later worked in Chirag and other films. I remember during the shooting of Hum Hindustani we were shooting in a forest. My mother and I got left behind and the entire unit left. Dutt Saab came back to get us. Shooting Hum Hindustani was a big adventure.”