August 5, 2019 will go down in history. After all, the government of India took the daring and controversial decision of scrapping Article 370 and Article 35A and turned Jammu and Kahsmir into two Union Territories. Many didn’t think that they’ll get to see the revocation of the said articles in their lifetimes. As expected, this move by the government will have a lot of effects. There has already been a debate on whether it’ll prove beneficial and the various areas where changes can be expected. 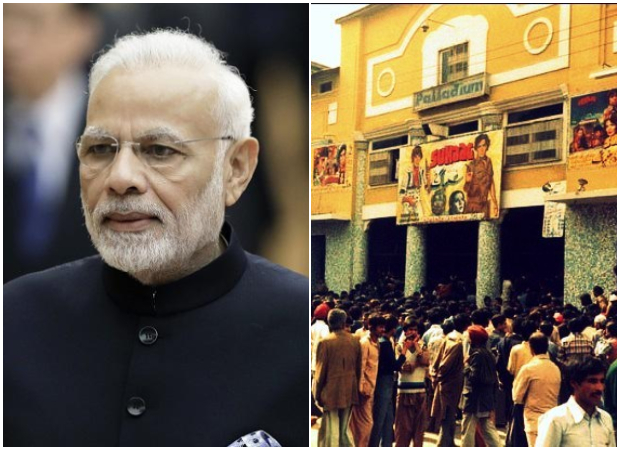 But for Bollywood, this surely seems to be a win-win situation. A lot of films over the years have been set in the Valley. But very unfortunately, not a single film ever release in the Kashmir area of the state. After the situation began to deteriorate from 1989, the cinema industry was badly hit. Going for films was deemed as ‘un-Islamic’ activity by the conservative voice which began to grow stronger. As a result, one by one, the cinema halls began to shut shop. A decade later, in 1999, three theatres in Srinagar – Regal, Neelam and Broadway – reopened after financial assistance by the state government. But soon, these halls were attacked by the terrorists. Still, Neelam survived somehow till 2005. But in September that year, an encounter took place between the police and the suicide attackers, when around 70 moviegoers were watching Aamir Khan-starrer Mangal Pandey. The verdict was out – if you love your life, stop going to theatres. Moreover, there were far other pressing issues plaguing the lives of common Kashmiris. Hence, the closure of these auditoriums was the least of everyone’s problems.

Earlier this year in March, CRPF restarted the operations of the Heaven cinema in Anantnag which is presently situated in their premises. The Shahid Kapoor-starrer Batti Gul Meter Chalu was the first film to be screened at Heaven, before which Amitabh Bachchan-starrer Kaalia was last shown in 1991. Sadly, nothing much changed in this regard in the rest of the state but it gave a message – where there’s a will, there’s a way.

In 2017, crown prince Crown Prince Mohammed bin Salman also lifted the ban on movie theatres in his country, the very conservative Saudi Arabia. The then chief minister of Jammu and Kashmir, Mehbooba Mufti, had welcomed this decision. As expected, several Kashmiris began to ask her when the similar ‘unofficial’ ban on cinemas will be lifted. But their pleas fell on deaf ears. 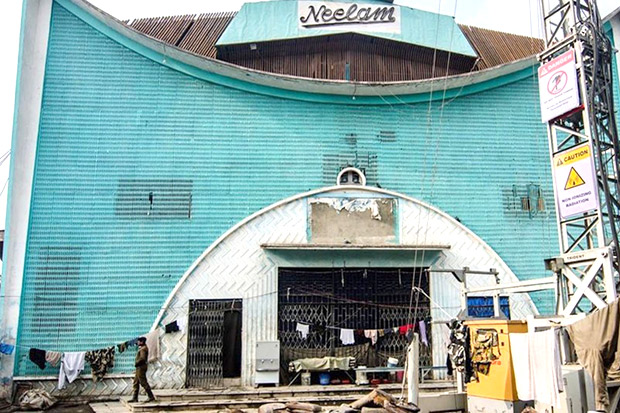 Now with the Central government having greater autonomy in the troubled state, reopening of cinema halls should be one of the top priorities for Prime Minister Narendra Modi. The idea right now is to normalize the situation and provide all the basic facilities which people in the rest of the country access quite easily. And cinema is one of the most significant forms of entertainment. Even though theatres were closed, Kashmiris continued watching films on television, internet and on pirated DVDs. No wonder when stars like Salman Khan or Shah Rukh Khan visited Kashmir to film Bajrangi Bhaijaan and Jab Tak Hai Jaan respectively, locals came out in hordes to welcome them. It clearly shows that despite the diktats, Kashmiris continued to enjoy the films, just like the rest of the Indians.

Also those in Kashmir born post 90s have never got the fortune of enjoying a theatre experience in their home state. Imagine their joy when they’ll catch a flick on the big screen close to their homes. And as we all know, cinema is an escapist medium. Watching films and discussing about it will help them escape for their problems, albeit for some time. But in the long run, it’ll prove to be of great help.

Of course, the process won’t be easy. The theatres, which are in deteriorating condition, will have to be revamped. The prices will have to be reasonable so that locals will be interested to come again and again. And providing security to these venues will be absolutely necessary. However, once cinema-watching experience becomes common and safe, the government should ask cinema chains like Inox, PVR, Cinepolis etc. to start their properties in the Valley. They should be given incentives and an assurance of safety so that they feel motivated to invest in Kashmir. And this shouldn’t be limited to Srinagar. Other towns should also get the benefit. 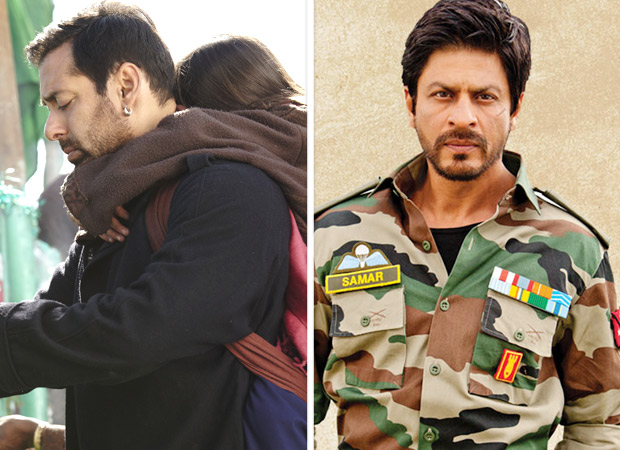 While this is happening, Prime Minister Narendra Modi and his team should also ease the process of shooting films in Kashmir. The locales out there are breath-taking and give a fine touch to the films visually. However, shooting a film is still a daunting task in the Valley. It’s also quite expensive vis-à-vis other states of India. The Union government must take immediate steps to correct this and invite as many filmmakers as possible to shoot here. Tax rebates must be given on an immediate basis. Watching Kashmir in all its glory in movies would prompt many tourists to flock here. And this will largely benefit the state where almost 70-80% of population is dependent on tourism.

Here’s hoping the NDA government understands the power of cinema and makes good use of it in the integration of Kashmir to the rest of India seamlessly. The state has faced a lot and if they get a chance to go through the process with the help of cinema, the journey will surely be easier and hopefully entertaining!