Over the past couple of years, we have seen an ever increasing number of south films being remade in Bollywood. With remakes becoming quite a common phenomenon, be it Hollywood, Korean, Tamil, Telugu or any other South languages, the Hindi cinema industry has adapted stories from all over. Coming to remakes of South films, there are many films from Wanted to Rowdy Rathore, and we have seen the stupendous successes of many such films too. Even now, the trend continues and one of the recent releases is Kabir Singh. 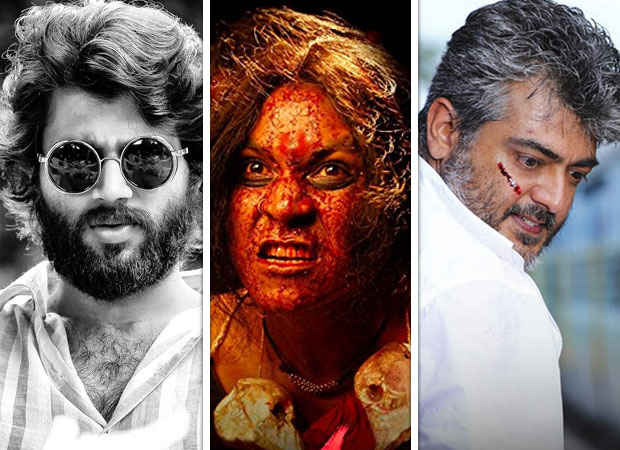 Needless to say, the film is a remake of the Vijay Deverakonda, Shalini Pandey starrer Arjun Reddy and the Hindi version features Shahid Kapoor and Kiara Advani in the lead roles. While the film is already creating quite a buzz at the box office, our anticipation for future South remakes has increased. Here’s a look at five South films we are definitely looking forward to in the near future: 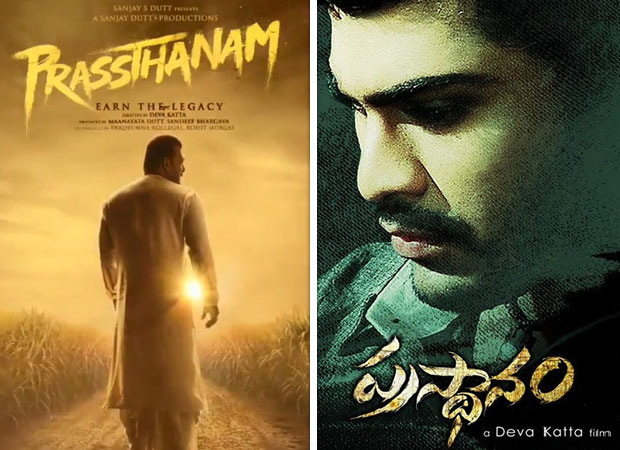 The 2010 Telugu political drama is known for its intense cast and the script is obviously the hero of the film. Directed by Deva Katta, the film is about a game of power that leads to betrayal and deceit with family relations at stake. Considered to be one of the classics of the modern era, the makers, owing to its general appeal decided to bring forth a Hindi version of it, which is also directed by Deva Katta. Starring Sanjay Dutt, Manisha Koirala, Ali Fazal and Amyra Dastur, the film went on floors a while back, but the release date is yet to be locked. Owing to the stupendous success of its South version in Tollywood, the wait has only increased the anticipation for the film. 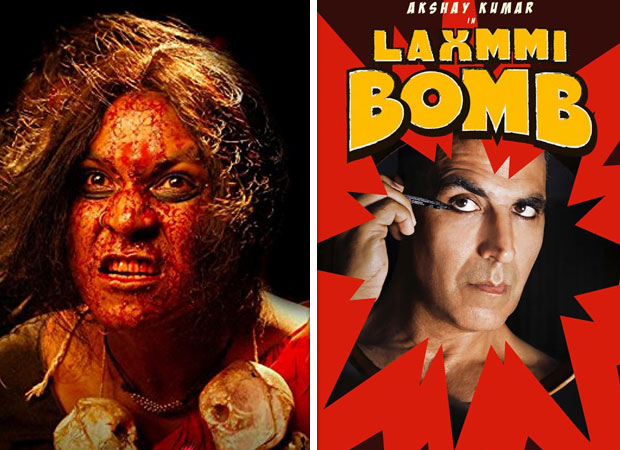 Since its start, this horror comedy has been in a web of controversies owing to the exit and then re-entry of director Raghava Lawrence. Nevertheless, the film has finally gone on floor. The Hindi film will actually be a remake of Muni and Muni 2 as it is expected to be inspired by both these Raghava Lawrence films. The Hindi remake will have Akshay Kumar and Kiara Advani in lead roles with Akshay dressed up as a transgender! His first look has created quite a stir and it looks like the audiences are eager to watch the film too! On the other hand, let us tell you that Kanchana has become quite the blockbuster in South cinema and the franchise has two more hit sequels to its credit! 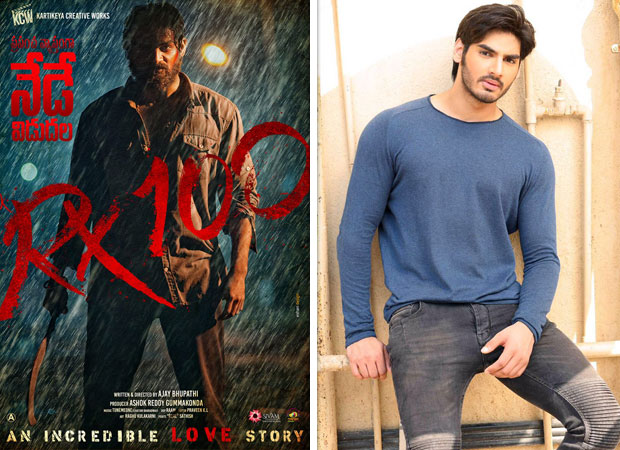 While his daughter Athiya Shetty too made her debut with a remake, Suniel Shetty’s son Ahan Shetty is expected to be making his debut with a bold Tollywood film. Based on passionate romance, RX 100 received positive reviews for its progressive plot and it seems that Sajid Nadiadwala is prepping Ahan Shetty for the same. It is expected to be directed by Milan Luthria in Hindi. While the film featured Payal Rajput as the leading lady in the original, the remake will feature Student Of The Year 2 actress Tara Sutaria. 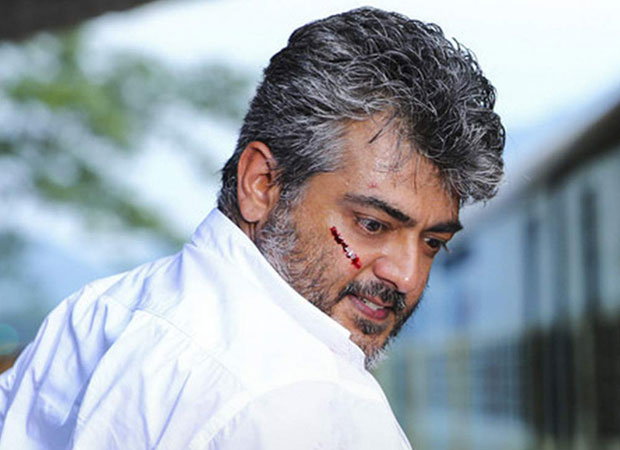 The said remake of Veeram was announced quite some time ago with Akshay Kumar as the lead and later reports claimed that Vicky Kaushal has replaced him in the Bollywood remake. While the casting is still in the finalization process, let us tell you that the Thala Ajith film was a blockbuster in Kollywood. The actor played the quintessential South hero with aplomb and while his fans know that no actor can do justice to their idol, it also can’t be denied that this blockbuster being remade in Hindi as the Land Of Lungi has grabbed attention. 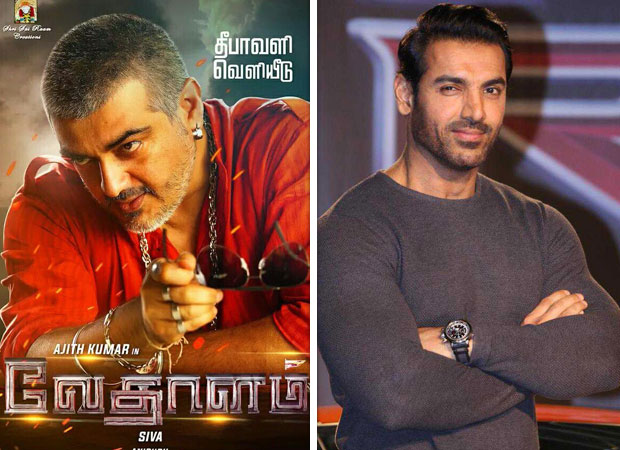 The action drama won hearts as Ajith played the angry goon with a soft heart to perfection in Vedalam. The film will be remade in Hindi with John Abraham as the leading protagonist. Shruti Haasan plays the role of a lawyer and also the love interest in the 2015 Tamil film. While the Hindi film will be produced by Bhushan Kumar, it is yet to be seen as to who will direct the Siva directorial. Details of the same are kept under wraps. However, with the kind of buzz the Kollywood film created, we are sure that audiences can’t wait to get a glimpse of this Hindi film either! 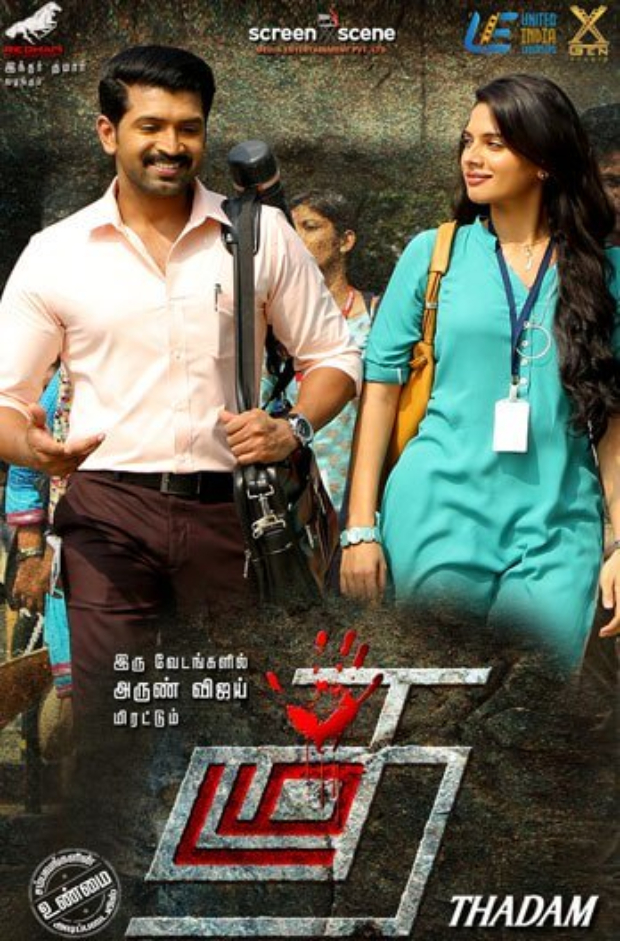 A double role of Arun Vijay with ample amount of thrill and suspense, Thadam turned out to be one of the edgy mystery dramas about a set of twins! Needless to say, it wowed the audiences and critics with its nail-biting sequences and now the film is all set for a Hindi remake. While it released in March this year, the rights are bought by Murad Khetani. The Hindi remake is still in the initial stages and the cast is yet to be finalized.