Actress Archana Puran Singh is delighted that Shrimaan Shrimati is back on Television and the new generation will get to witness the clever humour of the show. Starring Rakesh Bedi and Archana in lead roles, the show is back on Doordarshan amid nationwide lockdown. 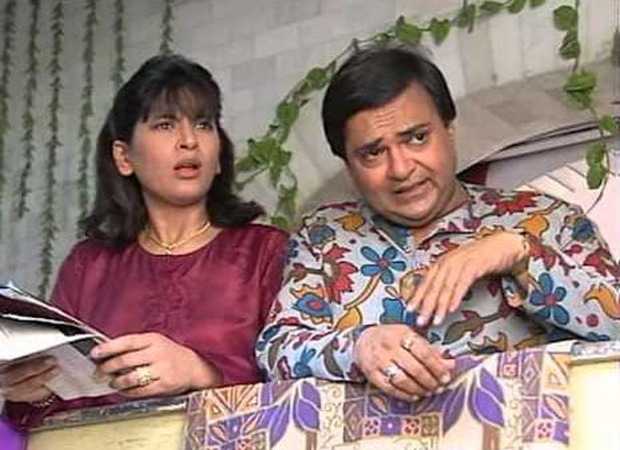 Archana Puran Singh recently spoke to a daily and said that they had no idea that the shows will become iconic one day. They had very limited choices at the time. She said that they got together and did their best while maintaining the quality of humour. They used to shoot at a bungalow and just for four to eight days a month. She said that sometimes she would arrive on set in the morning and leave by 2 in the afternoon.

Archana further said that most of her scenes were with Rakesh Bedi and late Jatin Kanakia. The actress revealed that they used to have a lot of fun while shooting. There were no pranks played on each other since they had no time to do so. She said that Rakesh Bedi was brilliant co-star and one of the finest comics in the country. Rakesh would call her 'Doll' and she would address him as 'Dil' which were there character names. She said that there were a lot of contributions from the actors. They had to learn a lot of lines since there were no teleprompters.

Speaking of the new generation, Archan revealed that her son watched an episode on YouTube and found it quite funny. A lot of people have messaged her about Shrimaan Shrimati. She said that she is extremely happy that its humour has remained relevant even in today's times. Archana said that this new generation will get to witness it. Three decades later, she said that the show has survived the test of time.