Bollywood actress Anushka Sharma and Indian cricketer Virat Kohli are one of the most loved couples in the country. Therefore, when the duo announced, last year, that they are expecting their first child, the announcement post on social media broke several records with respect to likes and retweets. In January this year, Anushka and Virat welcomed their daughter Vamika into the world. 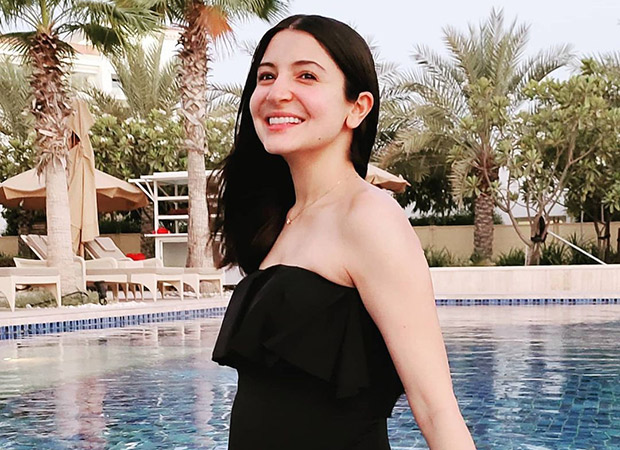 While Anushka used to give fans a glimpse into her pregnancy days with her glowing pictures, in a recent conversation with Grazia, the actress spoke about things that she did not share on social media. Anushka revealed that she badly wanted a baby shower but did not want to go through the efforts of quarantining everyone before they attend the shower. "I ended up having a small ceremony at home, with my immediate family in attendance. One of the things this experience has taught me is to always look at the positives," she said.

Anushka shared that she and Virat got to spend a lot of time together during her pregnancy as he was not playing any matches. "Had he been travelling; I wouldn't have been able to accompany him in my condition. My first trimester was awful, so it was nice to have him by my side, to handhold, and be my cheerleader,” she said.

Anushka also said that she remembers being afraid initially wondering if she wouldn't like being a mother, but admits that she has grown a lot as a person since she had her baby.

ALSO READ: Anushka Sharma lights up as she poses in the pool in a neon green monokini