Virat Kohli and Anushka Sharma recently announced that they are expecting their first baby. The duo took to their Instagram to share the big news. “And then, we were three! Arriving Jan 2021,” Anushka wrote on Instagram announcing the good news. 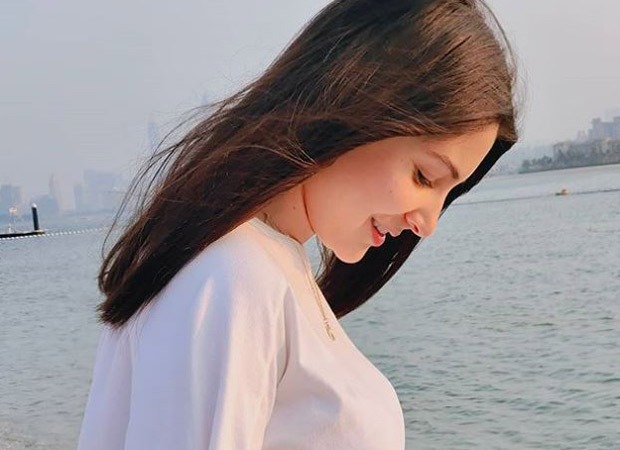 On Sunday, Anushka Sharma took to her Instagram feed to share a picture of herself posing by the beach flaunting her baby bump. The actress can be seen glowing in the picture. Sharing the picture, she wrote, "Nothing is more real & humbling than experiencing creation of life in you . When this is not in your control then really what is ?"

Nothing is more real & humbling than experiencing creation of life in you . When this is not in your control then really what is ?

Commenting on the picture, Virat Kohli wrote, "My whole world in one frame ❤️”

Few days after announcing their pregnancy on social media, the couple flew to Dubai for the upcoming season of IPL.Virat Kohli is the captain of the Royal Challengers Bangalore team. After they arrived in Dubai they celebrated their pregnancy with the team of RCB.

Meanwhile, on the work front, Anushka Sharma was last seen in the film Zero. She also produced the successful web series Pataal Lok and the Netflix original film Bulbul.