Days after comedian Kunal Kamra was banned by four airlines including Indigo post his monologue to journalist Arnab Goswami inside Indigo flight, filmmaker Anurag Kashyap has come out in his support. He took to Twitter to announce that he was not going to board an Indigo flight, and would travel with Vistara instead. 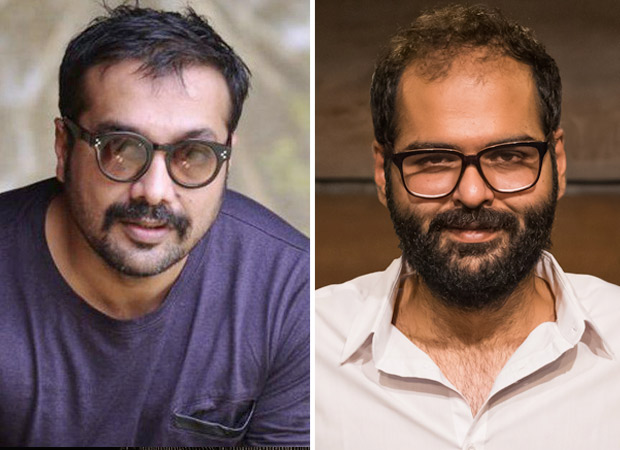 "No @IndiGo6E .. on @airvistara .. in solidarity with @kunalkamra88," Anurag wrote, sharing a pamphlet of Vistara. The filmmaker, who is now in Kolkata to attend an event, was supposed to travel to the city by an Indigo flight, as arranged by the organisers. However, after Kamra was banned, he informed the organiser that he would not fly with Indigo. Instead, he chose a Vistara flight and landed in Kolkata seven hours prior to the event.

Indigo's announcement of banning Karma was followed by Air India, GoAir and SpiceJet restricting him from flying with them until further notice. Kamra, meanwhile, has slapped the airline with a legal notice, and demanded Rs. 25 lakhs as compensation.

Chhapaak: "This is the first time I am…