Singer and former Bigg Boss contestant Anup Jalota made his acting debut in 2020 with the Amazon Prime Video series Paatal Lok. Now, he is all set to be seen in lead role in the upcoming film Satya Sai Baba in which Jalota will be essaying the title role. 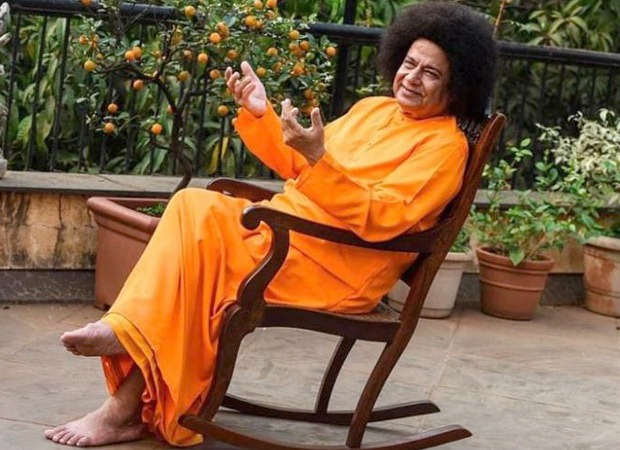 On Tuesday, Anup Jalota took to his Instagram handle and shared a candid picture of himself dressed as the late iconic Godman. Bearing a striking resemblance to the Godman, Anup Jalota shared the picture and wrote, "So how do you find the transformation?? Am I not looking like a replica of Satya Sai Baba ji??"

Satya Sai Baba was a guru and philanthropist born into a Telugu speaking Bhatraju family. At the age of 14, he left his home to serve the society and also claimed that he was the reincarnation of Shirdi Sai Baba.

The biographical drama is slated to hit the theatres on January 22 in Hindi, English, Telugu and Marathi languages. The film is directed by Vicky Ranawat and it also features Jackie Shroff, Sadhika Randhawa, Govind Namdev, Arun Bakshi, Sudhir Dalvi and Mushtaq Khan in key roles.