Janhvi Kapoor, for one, is regular with her fitness and dance classes. The actress often shares videos showcasing her dancing skills. The actress who has taken formal training in belly dancing recently gave a glimpse into her skill. 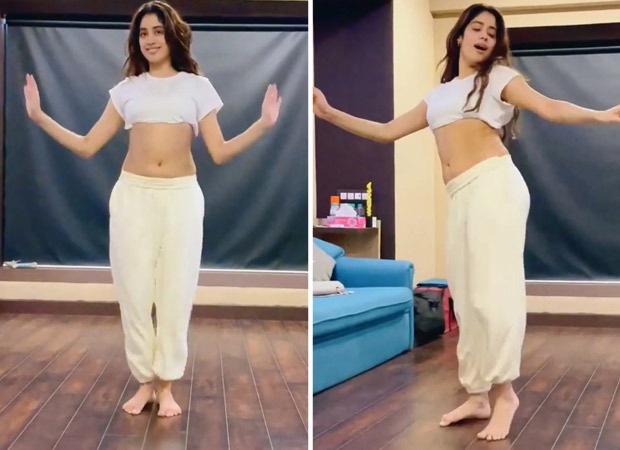 On Tuesday evening, Janhvi took to her Instagram feed and shared a video of her practicing belly dancing to Kareena Kapoor's song ‘San Sanana’ from the film Asoka. Sharing the video, she wrote, "Missing post burrito belly dance sessionz."

Meanwhile, the actress is currently in Punjab shooting for her upcoming film Good Luck Jerry directed by Aanand L Rai. The film is the official remake of the Tamil film Kolamaavu Kokila. She was last seen in the film Gunjan Saxena: The Kargil Girl.

ALSO READ: Janhvi Kapoor speaks about the farmers’ protest; hopes for resolution in benefit of the farmers