Actress Ankita Lokhande who is a former girlfriend of late actor Sushant Singh Rajput took to her social media handle and shared two unseen videos of the latter. In one video, Sushant can be seen being playful with his pet dog Scotch. In another video, he can be seen dancing to Shah Rukh Khan's song trying to imitate the superstar. 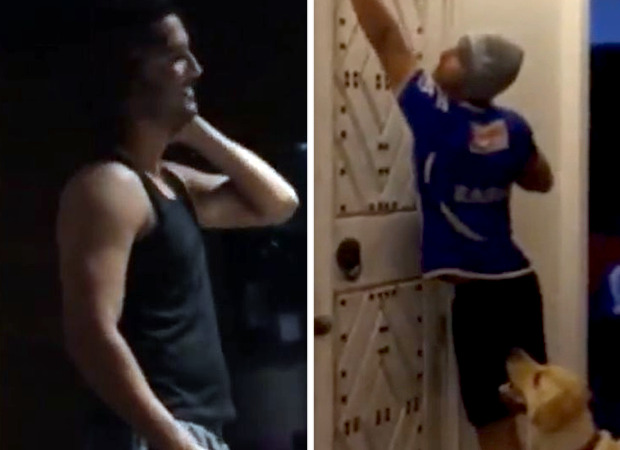 Posting the video where Sushant can be seen running around the house with his pet dog behind him, Ankita wrote, "I don’t know how to start and what to say but yes today I’m gonna share few of yours old videos Sushant to celebrate you .these are the only memories I hv with u and i will always remember Like this happy , intelligent,romantic,mad and adorable #scotch has always missed u and now I guess he miss u more . I pray and I know tum jaha ho waha bahut khush ho. happy birthday to u, u will be missed"

In another video shared by Ankita, Sushant is seen dancing to Shah Rukh Khan's popular track ‘Kiran’ from the film Darrr. Ankita is seen joining him in the dance. "Happy birthday Sushant. A true SRK fan. Keep smiling wherever u r #celebratesushant," she captioned the post.

Today marks Sushant Singh Rajput's 35th birth anniversary The actor passed away on June 14, 2020. He was found hanging in his apartment in Mumbai.