Sushant Singh Rajput debuted on television with Ekta Kapoor’s Kis Desh Mein Hai Mera Dil and then moved on to play the lead actor of her show Pavitra Rishta. Both his shows were massive hits and Sushant is still adored as Manav. The producer and actor shared quite a great friendship over the years and Sushant was definitely one of Ekta Kapoor’s favourite people. 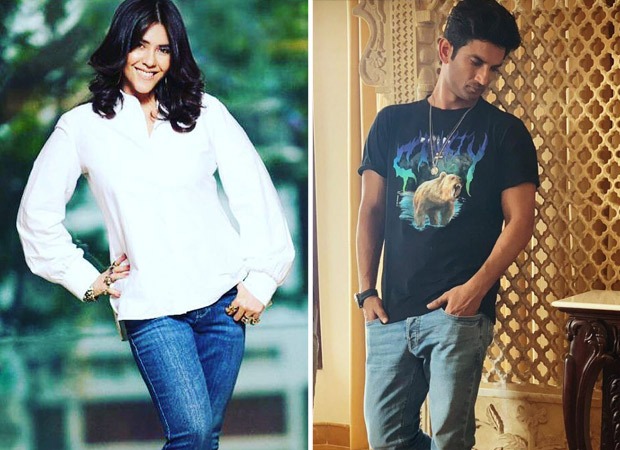 It happens to be Sushant’s first birth anniversary today after his demise and Ekta Kapoor took to her Instagram to share a video montage of her beloved ‘Manav’. She wrote, “Sushi forever ! Shining bright like a star! Love n light wherever u r! Happie birth on earth day!” The day seems to have taken a toll on his closed ones as they remember him for the gem that he was.

Take a look at the video, right here.