Ankita Lokhande, who gained fame with her lead role in Pavitra Rishta, today took to social media to remember Sushant Singh Rajput on his first death anniversary. The couple dated for few years before parting ways in 2016. 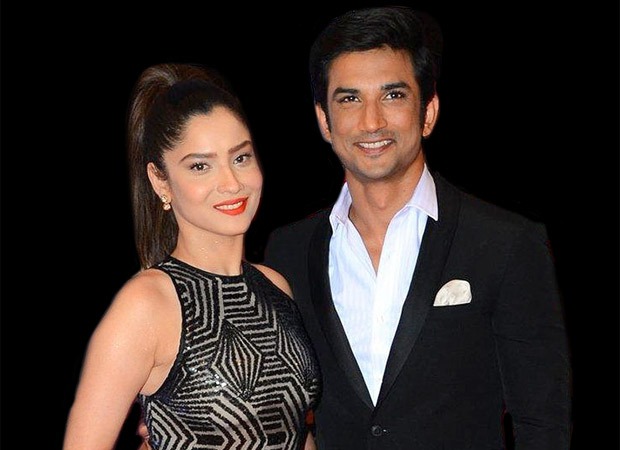 Today, Ankita took to Instagram and shared a video made of fond memories and the moments spent together. The video features different activities done by ex-couple, including paragliding, dancing, and a few cuddle moments spent together.  Alongside the post, Ankita wrote a heartfelt note, "4 June  This was our journey !!!! Phir milenge chalte chalte."

Ankita Lokhande was last seen in Baaghi, which starred Tiger Shroff, Shraddha Kapoor, and Riteish Deshmukh. She made her Bollywood debut with Manikarnika: The Queen Of Jhansi.