Is there anyone who doesn't want to know the secret behind Anil Kapoor's envious youthfulness? We doubt. At 63, the actor can give young ones a run for their money when it comes to being fit and healthy. Well, look no further. In a recent interview, he himself has spilled the secrets, and they are actually surprisingly simple. 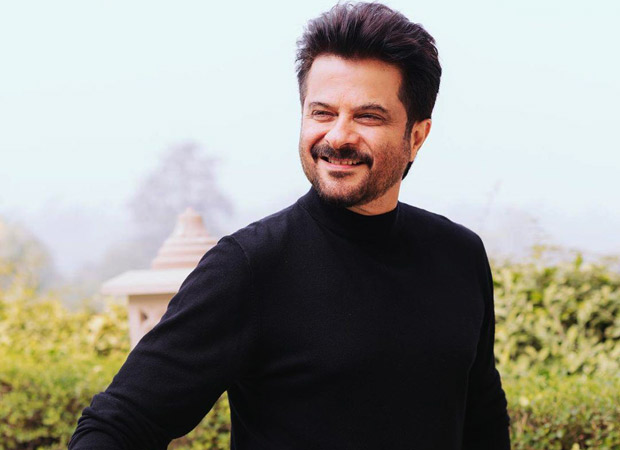 Kapoor emphasised that happiness was the key to an all-round wellness, and he tried to spend as much time as possible with his family, so that he is mentally at peace. He also believes in no short cuts when it comes to working out, and would invest hours for his fitness regime. The actor also eats mindfully, and also discusses about new recipes with son Harsh Varrdhan Kapoor.

For everyone who is keen to know what all workouts he opts for, his routine is a mixture of cardiovascular and muscle-training, apart from other forms of exercises. He also likes to keep changing his workouts so that the body doesn't get used to it. He'd not miss even a day at the gym, and is super conscious about his diet.

Now that you know that the tricks are simple, go hit the gym already!