Andrew Garfield, who played Peter Parker aka Spider-Man in Sony’s The Amazing Spider-Man franchise, returned to the role for Marvel’s Spider-Man: No Way Home to team up with Tobey Maguire and Tom Holland in Marvel's multiverse adventure, much to fans’ joy. 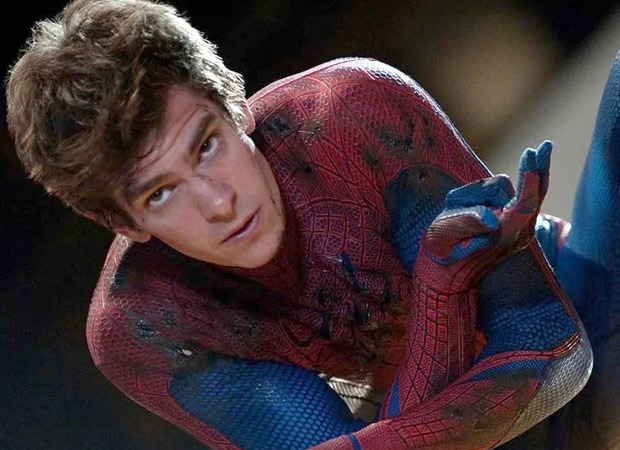 In a recent interview with The Wrap, Garfield addressed all the lying and how the "game” paid off. The actor spoke about the mixed feelings he had during interviews and that he ultimately came to enjoy the process of keeping his appearance in No Way Home a secret. “It was like this massive game of Werewolf that I was playing with journalists and with people guessing, and it was very fun. There were moments where I was like, ‘God, I hate lying.’ I don’t like to lie and I’m not a good liar, but I kept framing it as a game.” he said.

“I would want the actor to do an incredibly good job at convincing me he wasn’t in it. And then I would want to lose my mind in the theater when my instinct was proven right. That’s what I would want.” he further said.

Andrew Garfield said it was not easy to lie but he kept evading any Spider-Man related questions and denied being in the movie on several occasions. But in the end, all the stress and efforts about keeping the secret paid off as it turned out to be a thrilling experience for the audience.

Amid countless, persistent rumors, Sony and Marvel Studios ran a controlled marketing campaign for Spider-Man: No Way Home in an effort to preserve the film's secrecy. As its premiere neared, the studios kept the hype up by rolling out a barrage of TV spots and posters.

While the involvement of villains such as Willem Dafoe's Green Goblin, Alfred Molina's Doc Ock, and Jamie Foxx's Electro were evident in the promos, Andrew Garfield and Tobey Maguire's appearances remained a secret.

But all the anticipation played a good part in helping Spider-Man: No Way Home break records and becoming one of the highest-grossing films ever! The audience responded to the film with great enthusiasm.