The Amazing Spider-Man star Andrew Garfield revealed he got a “very sweet” text from his fellow web-slinging buddies on his Oscar nomination. The actor recently got nominated in the Best Actor category for the 94th Academy Awards for his performance in Tick, Tick…Boom. 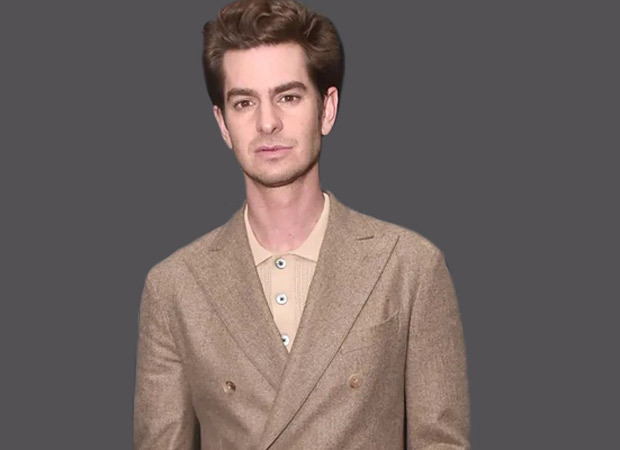 Recently in the Happy Sad Confused podcast, the actor shared that his Spider-Man: No Way Home co-stars Tom Holland and Tobey Maguire sent him a “very sweet” text messages on February 8, not long after he received an Academy Award nomination for Lin-Manuel Miranda’s feature film. When Andrew Garfield was asked if he heard from his fellow Spider-Man actors about his Oscar nomination, he replied “Yeah I have! I got a sweet, sweet text from Tom and Tobey. Very, very sweet.”

“The Spider brothers are in action today and they’ve been very, very supportive. It’s very lovely,” he added. Talking about his Oscar nomination, he has shared, “It’s such a strange thing to be able to do what I love in my life.. I know how lucky I am. This is really emotional.”

He further added, “It’s deeply moving to be honored and recognized in this way. It’s very surreal. I keep thinking about myself as a 16-year-old acting student, just wondering if I had what it took or if I was barking up the wrong tree.”

The 38-year-old actor reprised his role as Spider-Man in Marvel’s recent blockbuster multiverse adventure film Spider-Man: No Way Home, alongside Tom Holland and Tobey Maguire. Talking about the character, Andrew shared, “In terms of moving forward with the character, yes I am definitely open to that.”

“Again it would have to be something very unique, very special and serving to an audience and in service of the character.” he added. There’s something playful and unique and odd and unexpected to be done. I’m not sure what is but if we can figure it out it would be so much fun. I would love to continue working with Tobey [Maguire] and with Tom [Holland]. That kind of three brother dynamic is so juicy.”

Winners for the 2022 Oscars will be announced Sunday, March 27.