Amitabh Bachchan recently recalled the time he was asked to replicate the King of Pop- Michael Jackson in his film, Gangaa Jamunaa Saraswathi. Michael Jackson was not only renowned for his music but also for his fashion and dance moves. 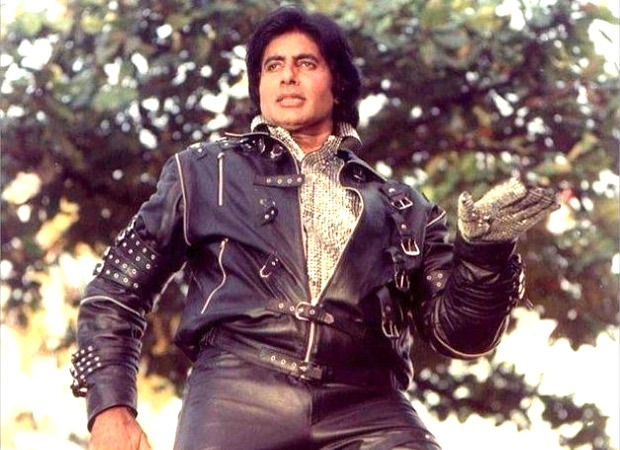 Amitabh Bachchan took to Instagram and shared a picture of himself wearing a black leather jacket and leather pants. Calling his attempt a misfire, he wrote, "...when Manmohan Desai thought that I could replicate MJ in our film Ganga Jamuna Saraswati.. What a failure I was!!”

Fans of the star took to the comment section and disagreed with him and showered him with compliments. Among them was actor Ranveer Singh who dropped a crown emoji.

ALSO READ: Amitabh Bachchan’s biggest torture in life is a little too sweet