While Virat Kohli and Anushka Sharma are busy basking in romance, Sunny Singh – one of the leads from the upcoming Sonu Ke Titu Ki Sweety – can’t help but express how OBSESSED he is with Anushka! Well, in an exclusive interview with Bollywood Hungama he could not help but confess his undying love and appreciation for the Pari actress. When being asked who he would like to be friends with benefits with, he said Anushka Sharma without any hesitation. He later even said that he would like to be her long-time partner, husband too. Well, we feel bad for Sunny but then that ship has already sailed. Later he along with his co-stars Nushrat Bharucha and Kartik Aaryan joked that Virat Kohli won’t be in the picture, given his obsession with Anushka! 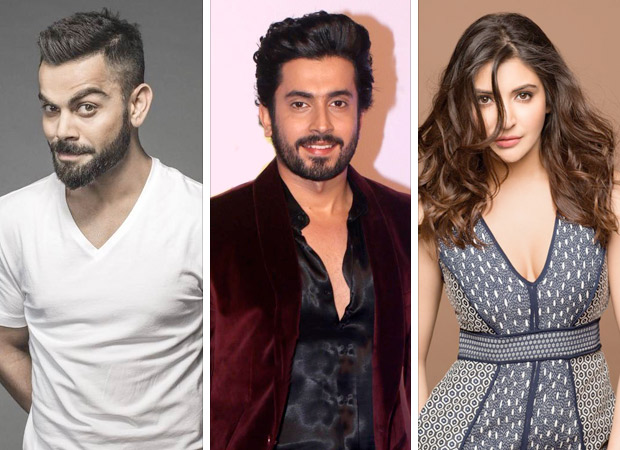 Virat should watch this video and he would know the extent to which his wifey dearest has turned Sunny into a lovesick puppy and a perfect fan boy! It’s cute, isn’t it? Sony Ke Titu Ki Sweety will release on February 23, March and has all the makings of a hit. It is important to note that the box office has not seen a big blockbuster this year after Padmaavat. Akshay Kumar’s Pad Man is doing moderate business. Neeraj Pandey’s Aiyaary which released last Friday, failed to impress masses and hence all eyes are on SKTKS! Let’s hope that masses lap up Kartik Aaryan, Nushrat Bharucha and Sunny Singh’s sizzling chemistry.

The film is directed by Luv Ranjan who shot to fame after Pyaar Ka Punchnama part one and two films. Kartik Aaryan is a highlight of his movies. Though a little sexist, his monologues on the problems of dating are a hit among masses.