Last Updated 04.07.2022 | 10:38 PM IST
feedback language
follow us on
Bollywood Hungama » News » Bollywood Features News » Aman Gandhi opens about the thing he has always looked forward to as an actor- “You can learn something new everyday and sky is the only limit”

Actor Aman Gandhi, who's popularly known for playing Ayush in the show Bhagya Lakshmi and has been getting a lot of appraisal for delivering top-notch performance in the show. The actor who has been a part of the industry for quite some time feels that he's ready for to lead a show now. 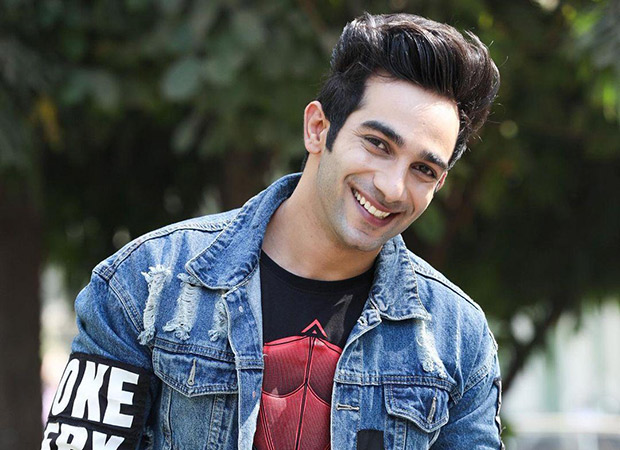 Now that Aman Gandhi feels that he is ready for leading a show, we roped in the actor to know what have been his takeaways from his previous characters. Talking about same, Aman elucidated,"Takeaway? I see it as my preparation, preparation to play a lead of a big show someday. I feel God is preparing me with each and every character so that when I play lead someday, I’ll be a very groomed actor who can take the responsibility of a big show on a big channel. So I don’t take anything as such from any character once I stop playing it but I see it as “stepping stones” towards something big. I truly believe that".

We also asked the actor about the one that he has looked forward to as an actor in his formative days. The actor answered, "I think you can learn something new everyday, especially in our field, the sky is the only limit and learning never stops. I’ve had no set things to look forward to, I just wanna keep progressing in my art and that’s how I always saw it," he concludes.

ALSO READ: Bhagya Lakshmi’s Aman Gandhi on why he wants to play lead role- “Leads get to perform on such amazingly written scenes and that’s what keeps me going”