India's most-watched and most controversial reality show Bigg Boss 14 is in the sixth week of the fourteenth season. The show at this moment is very nerve-wracking and the contestants are putting their best foot forward. In Tuesday's episode, Bigg Boss said that Aly Goni's captaincy term is going to be over and announced a task to get the new captain of the house. In the task, Rubina Dilaik and Rahul Vaidya were pitted against each other and like a good friend Aly promised Rahul that he will make him the captain. 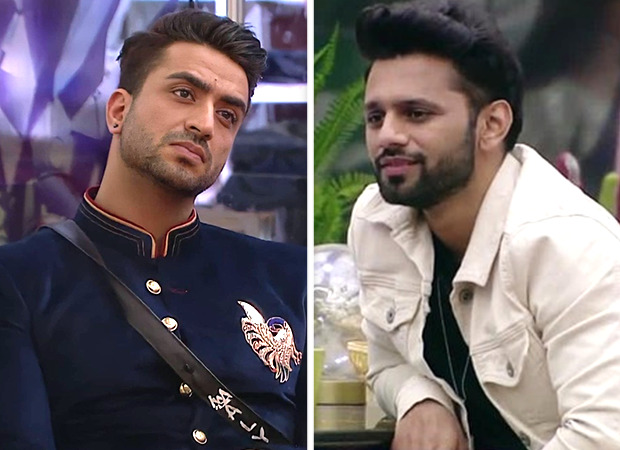 The task was called "Ek Tha Raja, Ek Thi Rani" and both Rubina and Rahul had to pay the other contestants to work for them. Aly asks Jaan Kumar Sanu to team up with Rahul, and also asks Eijaz Khan, and Nikki Tamboli to help Rahul win the task. While he guarded the money in Rahul's kingdom, he encouraged others to do their task well.

The task will continue in tomorrow's episode too, but Aly is going all out to help Rahul win It. Earlier during the day, when Kavita Kaushik had a verbal spat with Eijaz and she pushed him, Aly asked her to back off because that was against the rules of the house. Later Bigg Boss announced that Kavita's action was a reaction to Eijaz coming close to her face, and gave a special power to Aly that he can either warn her or remove her from participating in the captaincy task. Aly gave her a warning as Kavita's action was not intentional.