Sunny Singh has been a part of Pyaar Ka Punchnama and its sequel recently completed 5 years and that's a reason to celebrate in itself. Sunny has done some remarkable work that will resound with his name always. 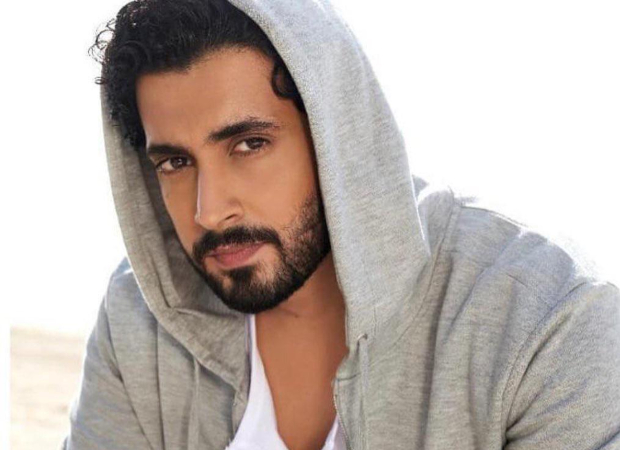 In a recent interview with a leading digital portal, the actor spoke about his experience of shooting with director Luv Ranjan and shared, "Things have been really special for all of us, I have bonded really well with Kartik and Nushrat as actors and Luv sir too that we have become a small family. The best thing was when we would practice lines on set, it is always really magical and special."

Adding to that, he continued, "Which is why I am always excited to shoot with Luv sir, he has his own unique way. He goes into the depth of the scene, looks at every minute details and that connects a lot with the auidience. It is always a fun ride with him."

Sunny Singh played the character of 'Chauka' in the Pyaar Ka Punchnama series that is a huge hit. The film is now a brand that audience loves and relates too. Sunny's comic-timing, acting and dialogues have done rounds among the fans ever since the first part came out.

Luv Ranjan's Pyaar Ka Punchnama has made a name with it's storyline and the relatability of the youth.

ALSO READ: 5 Years of Pyaar Ka Punchnama 2: Sunny Singh shares a carousel of pictures from the shoot of the film