Alia Bhatt recently wrapped the Ooty schedule of her forthcoming film Sadak 2, and it was time for a break. The actor took off for Los Angeles, and is chilling with her best friend Akansha Ranjan Kapoor right now. She keeps sharing glimpses of her holiday, but this one picture has us stuck! 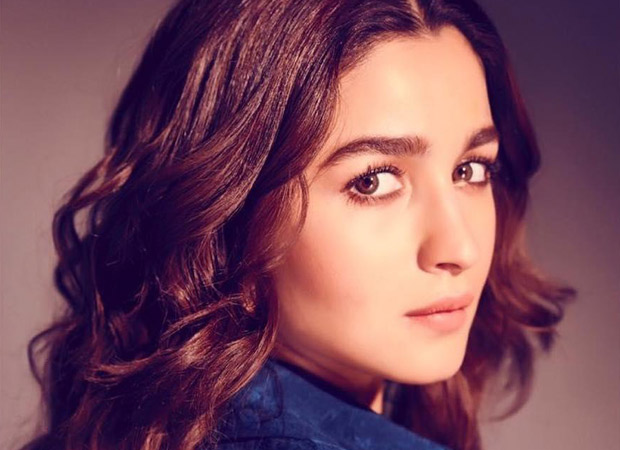 Alia is seen posing in a white and blue summer dress and a pair of pencil hills. In her white goggles and blue sling bag, the look is as chic as it could get. Mom Soni Razdan was quick to drop hearts in the comments section. Check out the photo below.

The actor also caught up with sister Shaheen Bhatt, and the latter even shared a picture on Instagram.

Alia, who was last seen in Dharma Production's multi-starrer Kalank, is also awaiting the release of Brahmastra, Ayan Mukerji's film pairing her with boyfriend Ranbir Kapoor for the first time.