Alia Bhatt has a busy schedule and is working on multiple projects simultaneously. Amid this, she is also missing her special person, - her boyfriend Ranbir Kapoor, who is busy with his own projects as well. While Alia does not often share pictures with Ranbir, she shares pictures clicked by him or refers to him in the caption. 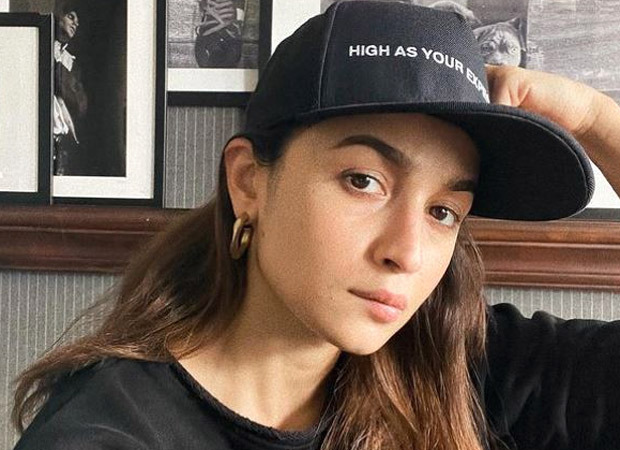 On Wednesday, Alia Bhatt shared a selfie of herself wearing Ranbir Kapoor's belongings. She said that she was missing him and decided to steal his belongings which include his cap and probably his T-shirt as well.

Alia clicked the selfie indoors with a collection of framed photos doubling as the background. "when you miss him so you steal his belongings (& make sure you take many selfies)," she captioned the post which includes two selfies.

Alia and Ranbir have been in a relationship for over three years now. Rumours about their impending wedding have been doing the rounds for quite some time now. However, the couple or people close to them have never opened up about it.

Meanwhile, Ranbir and Alia have been working on their first feature film together for the longest time. The film titled Brahmastra is directed by Ayan Mukerji and is expected to release next year.

ALSO READ: “These two n me”, Says Soni Razdan as she shares cozy vacation pictures with Alia and Shaheen Bhatt