Last Updated 10.04.2020 | 10:16 AM IST
feedback language
follow us on
Home » News » Bollywood Features News » Alia Bhatt reveals that she cannot do THIS activity with anyone other than Shaheen Bhatt

Alia Bhatt and Shaheen Bhatt are the cutest sibling duo in the industry and in her latest vlog, they have revealed a lot of secrets about each other. Just like any other sister, Alia and Shaheen have things that they can only manage to do with each other and no one else. In the vlog, Alia Bhatt and Shaheen Bhatt played ‘Sister-Tag’ where she revealed that she is very organised when Shaheen is not around, but when she is around, she can’t help but be messy. 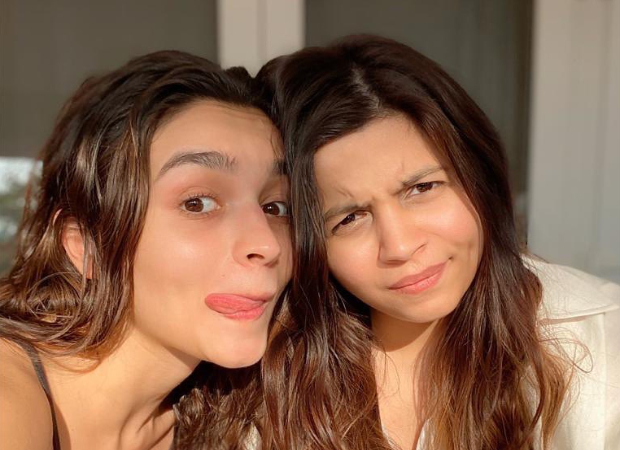 Recalling an incident from Humpty Sharma Ki Dulhania days, Shaheen revealed that she once found a bathtub full of clothes in Alia’s room when she was visiting her and she explained that she put the dirty clothes there because there was no laundry basket! Alia also revealed that she can only shop with Shaheen and no one else. Both the sisters have a unique way of shopping where they walk into a store, pick what they like and then they are so bored that they just want to go back home. Even though they’re in and out of the shop in 15 minutes, it’s too tedious for them to do it.

On the work front, Alia Bhatt has recently celebrated her birthday and is on a break from work.

Also Read: Alia Bhatt’s picture with her cat Mr. Edward is every cat lover ever!