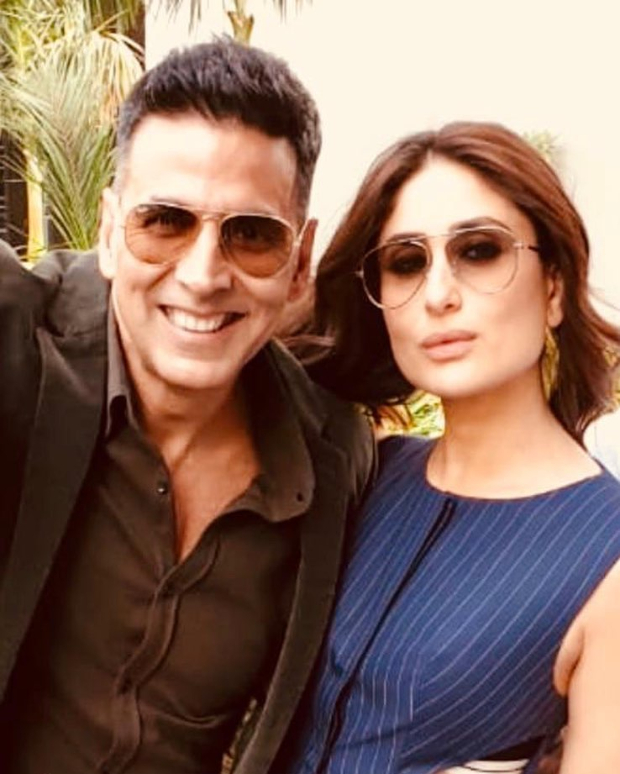 Akshay Kumar, on Monday morning, shared a photo with the stunning Kareena Kapoor Khan and wrote, "My #MondayMotivation, Bebo...trying to keep up with my super glamorous co-star #KareenaKapoorKhan #GoodNews." 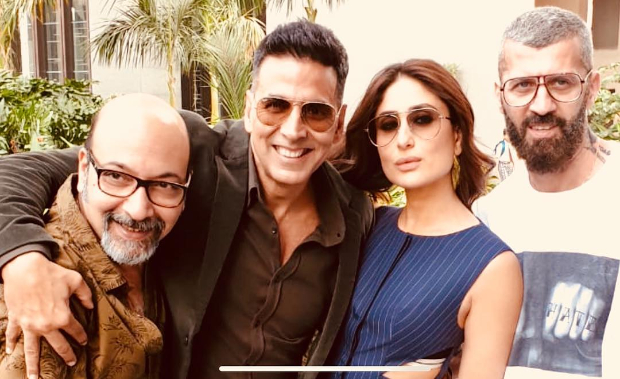 This will be Akshay and Kareena's second venture together after Kambakkht Ishq. Interestingly, Karan Johar’s Dharma Productions which so far shot feature films largely on exotic foreign locales seems to be going desi in a big way. Good News will be the first of a slew of forthcoming Dharma Production to be shot largely in India.

Good News tells the story of two couples played by Akshay Kumar –Kareena Kapoor Khan, Diljit Dosanjh – Kiara Advani who are trying to have a baby. The “dramedy” as Karan Johar calls it, is to be released on July 19, 2019.