Last year, Akshay Kumar had turned producer for his Toilet: Ek Prem Katha costar Bhumi Pednekar. Bhumi Pednekar was roped in to play the lead role in Durgamati. However, the film was initially titled Durgavati. Two weeks post the release of Laxmii, Akshay Kumar has now taken to his social media to share the first look of Durgamati. 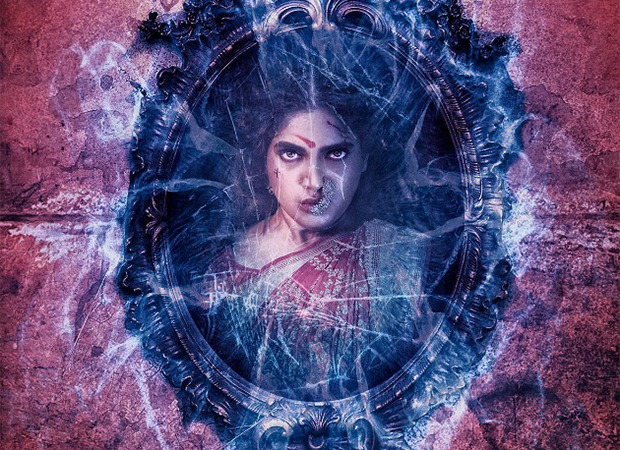 The poster is bound to give you chills as the fans eagerly await the remake of its South superhit film. Akshay Kumar took to his Twitter to write, “Are you ready? Meet #DurgamatiOnPrime on Dec 11, @PrimeVideoIN”. This will mark Akshay Kumar’s second big release as a producer. All set to spook her fans, Bhumi Pednekar will be seen in a never-seen-before avatar with Durgamati and it is slated to release on December 11.

Take a look at the poster right here.

Also Read: “It is exciting to helm a film for the first time” – says Durgavati star Bhumi Pednekar