If there is one Indian actor whose voice carries far beyond the screen, it is Akshay Kumar. The image of the truly dedicated Indian citizen, who uses his immense star-power for social reform, has now infiltrated the movie-going experience permanently. 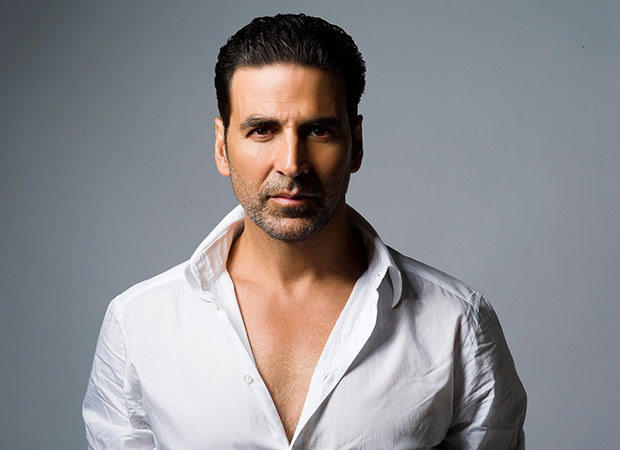 The new anti-smoking statutory warning featuring Akshay appended to every film is not only a vast improvement on the ugly un-aesthetic no-smoking ads screened mandatorily earlier with every film, they also promote the need to provide women with hygienic sanitary pads.

Akshay Kumar describes the ad as a “two-in-one”, like those radio-cassette players in the 1970s. “We tell the public how harmful smoking is. At the same time we also tell them how the money saved on cigarettes can be used to provide a disease-free life for the womenfolk of the family,” says Akshay.

Balki who directed the ad says it was the result of intense brainstorming. “Most people complained on how unpleasant the anti-smoking statutory warnings screened compulsorily before every film, were. Akshay and I came up with the concept of an ad which dissuades smoking and promotes the use of sanitary pads. People seem to have liked it.”

Apparently the request for a “no-smoking ad that doesn’t put off movie audiences” came straight from the I & B ministry itself. Not just that. Akshay has also shot three highly engaging ads promoting road safety where he pulls up commuters breaking road rules with a sarcastic reference the traffic being “baap ka road”.

The attempt to use his star power to promote civic protocol has the approval of the top-level in the BJP government. Says Shatrughan Sinha, “I cannot think of any Bollywood superstar with a cleaner image than Akshay Kumar. He is the right face and personality to promote good healthy living.”

One hears many more governmental campaigns are being planned with Akshay as the face of ‘India Shining’, “Safety of women is a prime concern for Akshay. We’ll be seeing more of that soon from him,” says a source from the ruling party.