Vidya Balan - the diva with an unflinching attitude, a poster girl for the curvaceous Indian woman never fails to regale us with her on-screen exuberance and a keen off-screen sensibility. Her unmatched take on blending ethnic silhouettes with contemporary sensibilities resonates with her crisp demeanour as Vidya rarely pays any heed to fashion police! Well, her style game has undergone a phenomenal metamorphosis. As a powerhouse of talent, Vidya has carved a rare niche with her innate style sense and fashions her presence with élan. Primarily styled by the fashion stylist duo, Pranay Jaitly and Shounak Amonkar, Vidya Balan is making the most of her St. Moritz stay for the larger than life destination wedding shenanigans of Akash Ambani and Shloka Mehta. Playing dress up and adopting a style that’s far from her signature style, we love this new vibe that Vidya’s doling out!

The glam squad that rendered Vidya as stunning as the exotic locale included makeup artist Shreyas and hairstylist Shalaka Bhosle. Accessorizing her styles and posing like the diva that she is, here is a closer look at Vidya’s shenanigans all the way from the Swiss Alps. 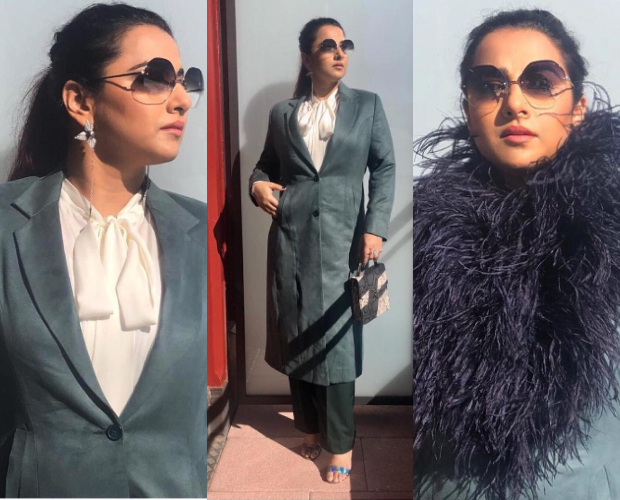 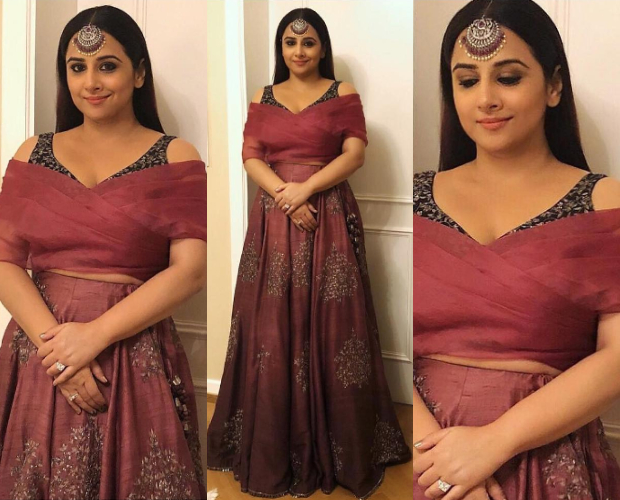 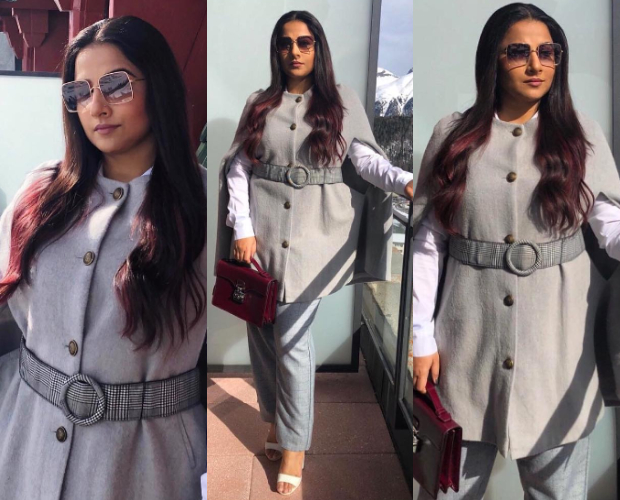 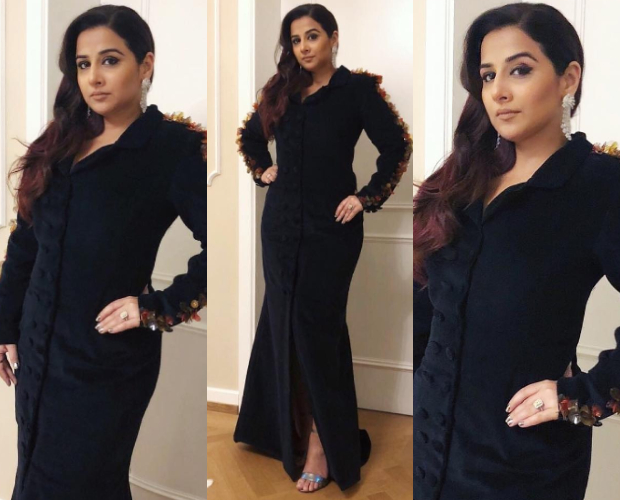 Vidya donned a dress from Karleo with jewels from Diosa. Strappy heels upped the look. Side swept wavy hair and subtle makeup completed her look.

On the professional front, Vidya was last seen in Tumhari Sulu in 2017. She debuted in the Telugu biopic, N.T.R. Kathanayakudu that released earlier this year. She will reprise her role as N.T Rama Rao’s wife, Basavatarakam in the film’s sequel, N.T.R Mahanayakudu scheduled for a release on 22 February 2019. Vidya will also be seen in Mission Mangal that narrates the story of scientists at ISRO who contributed to India’s first interplanetary expedition, Mars Orbiter Mission.