Drishyam 2 starring Ajay Devgn, Shriya Saran, Tabu and Akshaye Khanna is two months away from its release. But, the makers have a solid long promotional plan for the sequel. Ajay Devgn on Tuesday dropped a series of photos of bills which were dated back to October 2-3 in 2014 hinting that the sequel promotions begin on Drishyam Day which is October 2. 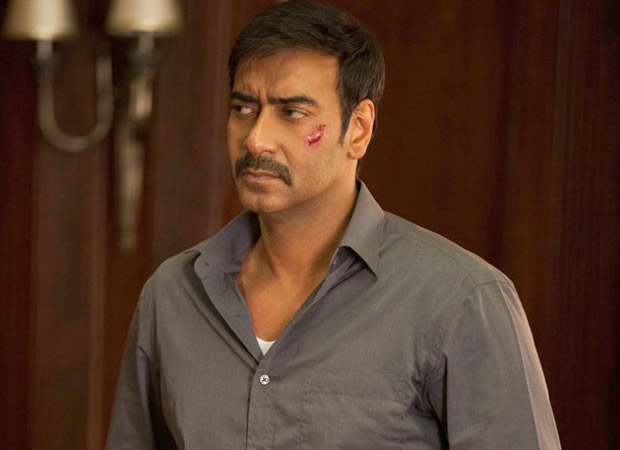 The photos include bills from a restaurant in Goa, a CD of Swami Chinmayanand Ji, a transport ticket between Panjim-Goa and a movie ticket for a film named Akaash. All of it are Easter eggs as the family used to enjoy pav bhaji at a local restaurant, attend satsang, watch movies and more. Sharing those photos of the bills on his official social media accounts, the actor captioned the post, “Kuch purane bills haath lage aaj!”

In a report on Bollywood Hungama previously, a source revealed, “Director Abhishek Pathak and the producers of Drishyam 2 have decided that they’ll kick start the promotional campaign of the film from October 2. The date held a special significance in the first part due to which they felt that starting their campaign on this date is apt. Moreover, things fell into place for them as Drishyam 2 is scheduled to be released on November 18, that is, 45 days after October 2. Hence, everyone in the team unanimously agreed to begin the film’s promotional journey on the national holiday.”

An industry expert earlier said, “This is a smart move. Viewers would lap it up as October 2 has now become synonymous with Drishyam. Now, on October 2, people don’t just forward messages about the birth anniversaries of Mahatma Gandhi and Lal Bahadur Shastri, but also remind their friends and loved ones that this was the day when Vijay Salgaonkar (Ajay Devgn’s character in Drishyam) attended satsang and had pav bhaji with his family! As a result, the promotional campaign will get a fabulous reception when it’ll commence on October 2.”

Meanwhile, Drishyam 2 will also feature the star cast of the first film including Tabu, Shriya Saran, and Ishita Dutta amongst others. Drishyam 2 begins 7 years after the events in the first film and tests Vijay’s resolve to protect his family for whom he would cross any limits. This movie aims to provide justice to the ‘crime-thriller’ genre in every way possible.