TV actress Anjum Fakih has won the hearts of the audience with her performance in ZEE TV’s popular show Kundali Bhagya. Along with the daily soap, she has been a part of several successful shows where she impressed audiences with her captivating performances. And, now it seems like it's the time to reap the rewards of her hard work for the actor. 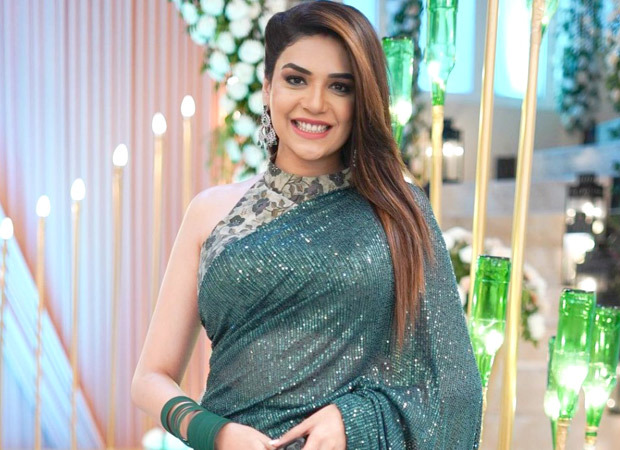 The talented actress is currently on cloud nine for obvious reasons. One of her close friends has named a star in the Virgo constellation after her name. Yes, you read that right! Now, there is a star in the name of Anjum up there in the sky and the actress is happier than ever before.

Sharing her excitement, an elated Anjum Fakih says, ‘So apparently, Anjum means “a shining star” in Arabic. I was thrilled to know this and have loved my name ever since. I sometimes quote myself saying “main to bachpan se star hu”.’

The 33-year-old actress further adds, "Little did I know that one of my very close friends will name a star after my name. Yes, I was electrified when I came to know that Nikhil has named a star in the Virgo Constellation after my name Anjum. I did not believe it at first but I saw the certificate and it was genuinely registered under my name. A star was named after my name, a star literally hahaha…"