As the undisputed diva of Bollywood prepares to wow us with her acid survivor’s role in Meghna Gulzar’s Chhapaak, it’s time to look at Deepika Padukone’s most acclaimed performances since 2007 when she made her debut in a double role in Om Shanti Om, soon followed by another double role in Nikhil Advani’s Chandni Chowk To China. How many actresses get the chance to play two double roles at the start of the career, and then to go to these. 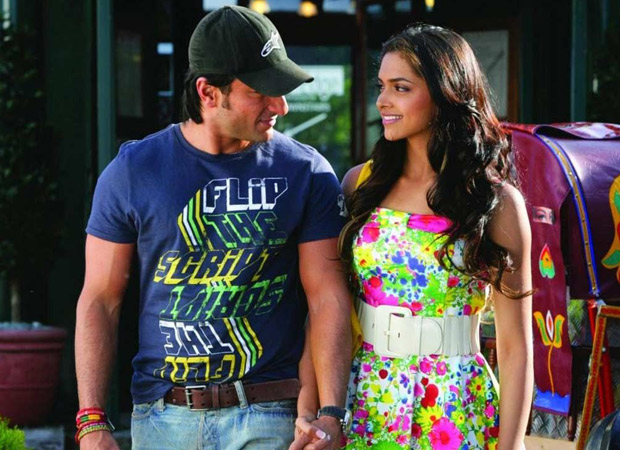 Paired with Saif Ali Khan, Deepika played Meera a working girl in London not sure of where to draw the line between her heart and head. This was the first inkling of what Deepika was capable of doing when given a chance. It was a performances with nuances that later blew into a Tamasha . But that’s another Imtiaz Ali story, best left untold.Deepika and Ranbir were also heaped with praise for Yeh Jawani Hai Deewani. But simply throwing off her spectacles and breaking into a spirited Holi song is not my idea of an evolved performance. 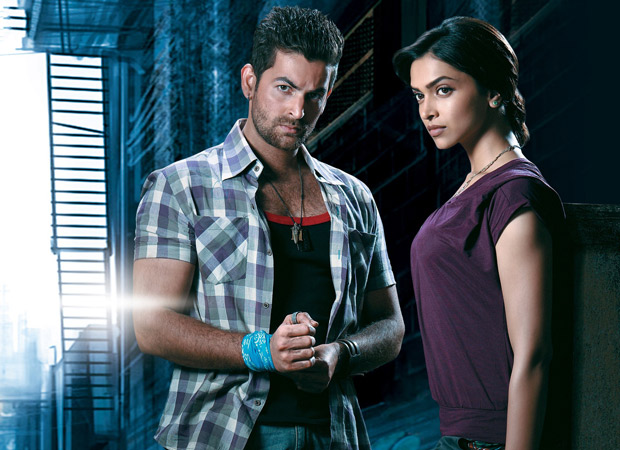 Since this Pradeep Sarkar-directed film flopped, not too many know how brilliantly unobtrusive Deepika was as a blind girl who won’t give up her dreams of making it as a skating champ because of her disability. With Neil Nitin Mukesh as her guilt-ridden paramour, Deepika shone like a majestic mateor. This is my favourite performance by Deepika and the one that most captured the beauty, fragility, strength and muted determination of her personality. 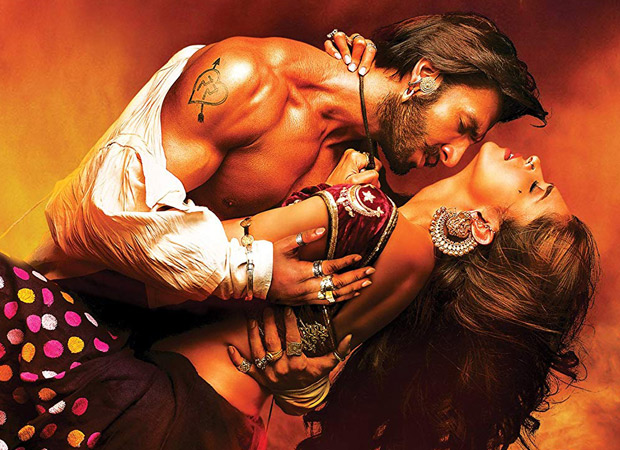 Sanjay Leela Bhansali’s colourful splashy Gujarati Romeo & Juliet where Deepika danced the Garba like there was no tomorrow. No wonder Ranveer Singh fell in love with her as she swung to the rumbustious beats with a magnificent elegance. The rest of the performance found Deepika trying to be raunchy. 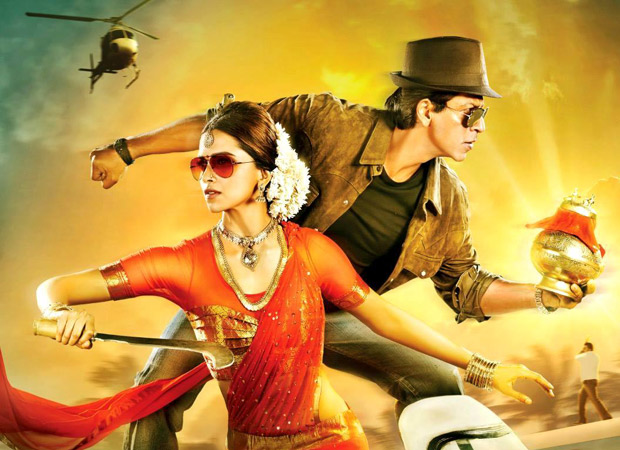 This is where Deepika discovered her funnybones. Playing a South Indian runaway bride her accent, comic timing and her sheer joie de vivre in an innately thought innocuously silly film was priceless. She was far better here in her grasp over the grammar of giggles than in Ram Leela. 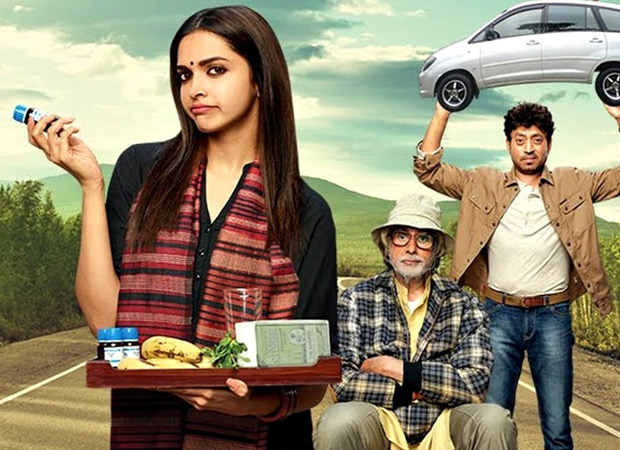 A road movie with a soul Piku presented ‘Deepu’ as a working girl with an unrealistically demanding father. More than her chemistry with her screen dad Amitabh Bachchan, we liked what she did with Irrfan Khan as they took a road trip from Delhi to Kolkata with Piku’s cantankerous father in tow. Piku’s reined-in acerbity was what we feel when a parent makes unreasonable demands. 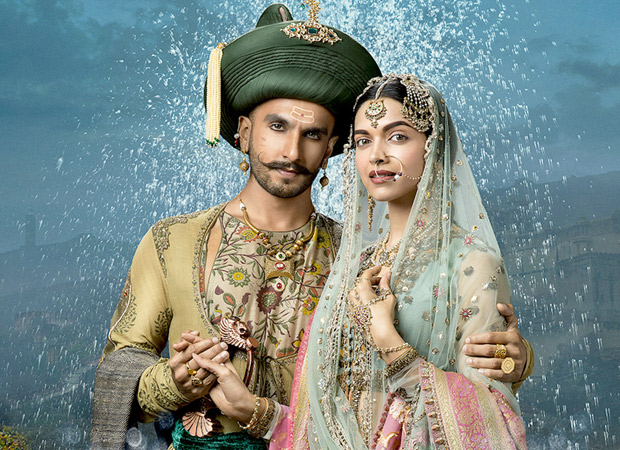 Performed like a true warrior, I especially liked a sequence where Deepika’s Mastani, armed with the confidence of a woman consumed by love no matter how forbidden, barges into the christening ceremony of her lover’s legitimate baby boy. When taunted for tainting the occasion with green, Mastani gently reminds the congregation that saffron and green, are at the end of the day, blood brothers used in Hindu and Muslim religion. Birju Maharaj’s exquisite choreography for Deepika’s ‘Mohe Rang Do Laal’ dance number echoes Madhubala’s Mohe panghat pe nandalal from the Asif’s war-romance epic. And when Deepika is swathed in chains of captivity she is as much a figure of tragic grandeur as Madhubala singing ‘Beqas Pe Karam Kijiye’ in Mughal-E-Azam. Here she was as statuesque as Madhubala, riding horses and destiny with equal grace and dignity. 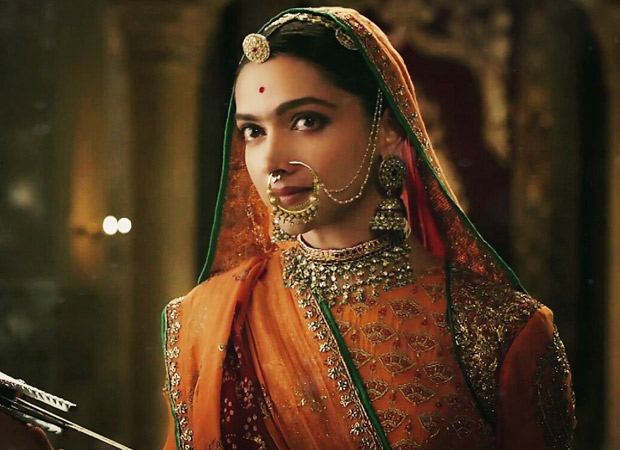 Sanjay Leela Bhansali and I have endless arguments on what Deepika could have done with this role of a firebrand queen stuck with a nerdy king-husband and compelled to face a ferocious lustful invader all on her own. Deepika’s eyes should have been spewing a fiery rage. Instead she held back. Just giving us glimpses of her wrath at the thought of violation. This is a performance that should have shook us. Instead, it had me desirous of shaking up the actress. Girl, where was the passion?