The internet exploded yesterday after Deepika Padukone attended the Jawaharlal Nehru University (JNU) in Delhi to support the students who were injured in a recent episode of violence. While some lauded her move, many criticized her decision. They felt that she paid the visit as parts of promotion of her film Chhapaak, which releases on Friday January 10. 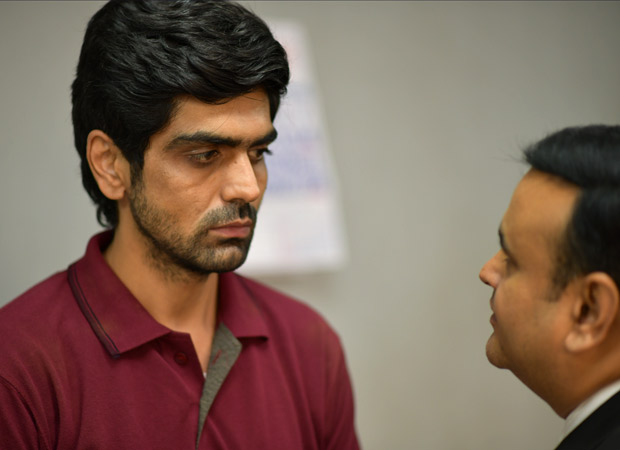 Moreover, rumour mongers too started having a field day. An allegation was made that Chhapaak, which deals with the true story of acid attack survivor, Laxmi Agarwal. Hordes of netizens claimed that while a person called Nadeem Khan has thrown acid on Laxmi in real life, but in Chhapaak, the attacker is shown to be a Hindu, named Rajesh.

However, it has to come to light that all these allegations are false. The attacker in the film is named Basheer Shaikh aka Babbu. The actor who plays this part is Vishal Dahiya. Rajesh meanwhile is essayed by Ankit Bisht. He plays the boyfriend of the teenaged Malti, played by Deepika Padukone.

Also Read: Deepika Padukone reveals she had a panic attack on second day of Chhapaak shoot