While Aditya Roy Kapur's first look and the poster of Malang continues to set the internet on fire, the actor's sizzling chemistry with co-star Disha Patani was already the talk of the town; amid that buzz, the former emerges as the new action (anti) hero of the Indian film industry with the release of the trailer of the romance-thriller. 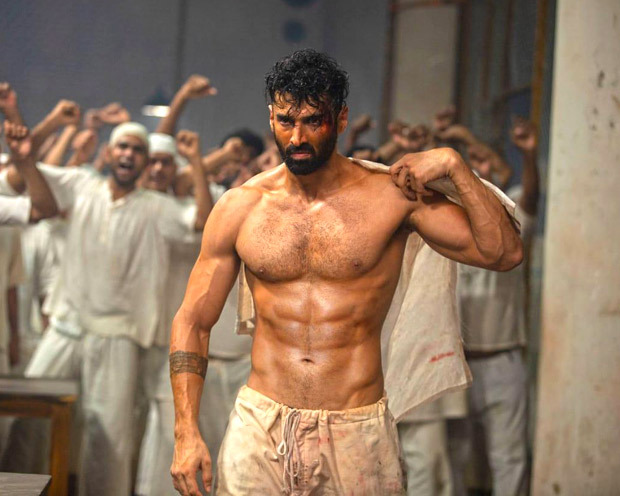 The newly launched trailer introduces Aditya as a compulsive killer on a murder spree. What arrests the attention of the viewers, is the menacing shades of the actor's character and the wild romance between him and his co-star, Disha Patani. One of the most noteworthy aspects of the trailer is the two looks that Kapur sports in the forthcoming film. Malang will see Aditya in a lean look and a beefed-up look. From the trailer, it becomes clear that in one phase of the movie the actor is captured as funloving and easygoing and in the other phase, he undergoes a metamorphosis that brings with it elements of rage and revenge.

In the released trailer, there are some hard-hitting highpoints replete with action never seen before and some gritty fight and combat sequences performed by Kapur. Going by the stir that the trailer is generating, it would seem that the actor's fans have quite a lot to look forward to. It can be said that this role is unlike any other essayed by Aditya in his earlier films. Talking about Kapur's two looks in the trailer, a source reveals, "Aditya was confident that he would be able to pull off the lean look because he had done that for Fitoor. The challenge for him was to put on muscle for the other look. Although Aditya had very little time on his hands, he managed to beef up for the second look. It was the transformation that helped him ease into the character."

The highly anticipated movie marks the reunion of the actor with the filmmaker, Mohit Suri since their blockbuster Aashiqui 2. With Malang, the actor-director duo tries the romance-thriller-action genre for the first time. About Kapur's entry in the action genre, the source says, "Aditya has been an action addict for the longest time and has grown up on action films. Director of the film, Mohit Suri and Aditya were determined that they didn't repeat themselves in their next collaboration."

Aditya's extensive physical transformation has been done with the help of his trainer Sudarshan D Amkar. He reveals that the two had a sit-down conversation around what results need to be achieved to get both - the lean and bulked up - look within a certain time frame. 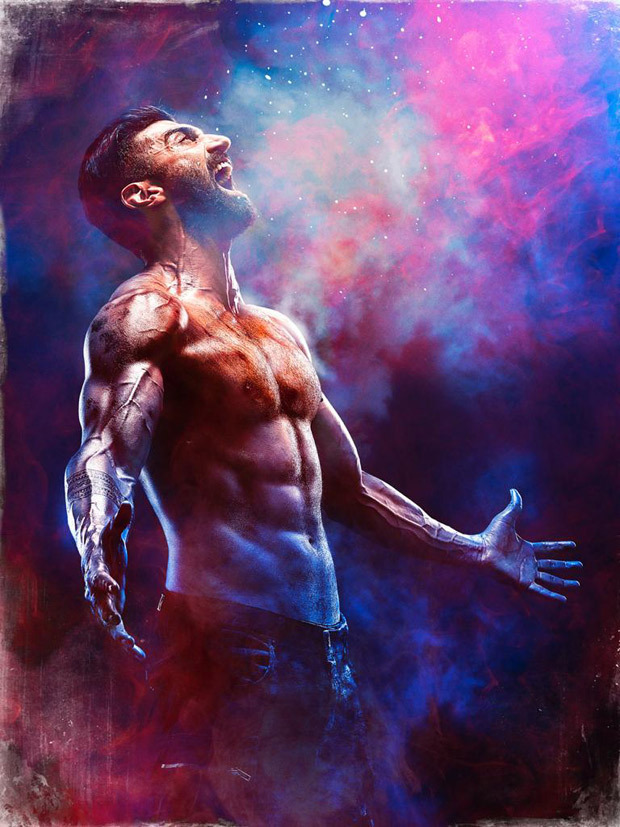 Post that, there was no stopping for Aditya. Sudharshan reveals how the actor would undergo strict training. "We spent 2-3 hours in the gym every day. In the evening I suggested him to do cardio for half n hour. Also, I made him buy a treadmill so that he could do Cardio at his house only. For the warm-up we started with Yoga, to increase the mobility we used to Kalaripayattu and various forms of martial arts. Aditya used to run for 20 minutes after every training session to gain stamina," he says.

It was not just about his workouts, Aditya also changed his diet. Sudarshan made him consume 1500 calories to match the energy levels with the workouts. "He was required to have 5 meals a day with limited calorie intake. Aditya was on a measured diet for the film, he was completely off sugar, gluten, and junk food. He was not allowed to have an excessive amount of salt, his water intake also had to control since we did not want him to look bulky. He also had to control his liquid intake where he wasn't even allowed to drink fruit juices," reveals Sudarshan.