Aditya Chopra has unveiled a new, special logo of Yash Raj Films that marks the starting of the big 50 year celebrations of the country’s biggest production house! The new logo captures the glorious journey of YRF which is the country’s first and only integrated studio. The legacy company, in the nostalgic logo, captures the history of YRF that has worked with the biggest superstars of the last 50 years and entertained audiences with the biggest blockbusters in the history of Indian cinema. 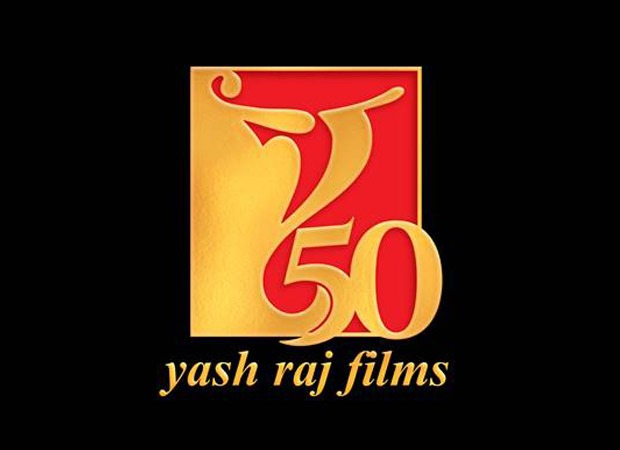 5 decades of capturing your hearts... and we have only just begun. Reserve your seats as we promise to entertain you for the next 50. #YRF50 pic.twitter.com/pDcP3ckHDK

Aditya Chopra revealed the special logo today, the 88th birth anniversary of his iconic father, late Yash Chopra. In the heartwarming note that was released earlier by Aditya,to kick start the 50 year celebrations, he had said, “In 1970, my father Yash Chopra, left the security and comfort of his brother Mr. BR Chopra and formed his own company. Till then, he was a salaried employee of BR Films and didn’t own anything of his own. He did not know how to run a business and did not even have the basic knowledge of what goes into making a company. All he had was a strong belief in his talent and hardwork and a dream to be self-reliant. That conviction of a creative man backing nothing but himself and his art, gave birth to Yash Raj Films.”

Akshaye Widhani, Senior Vice President- Finance, Business Affairs & YRF Studios says, “This special logo captures nostalgia, remarkable moments from YRF’s history and its journey in cinema and also gives a glimpse of YRF’s contribution to the Indian film industry and audiences through its blockbuster films that has shaped pop culture for India and Indians. This special logo is also our tribute to all the superstars, across five decades, who have been gracious enough to creatively collaborate with us and help us give India milestone films that have written history and set new benchmarks in Indian cinema. Today is an incredibly special day, not just for us at YRF but also for the industry at large, and we would like to thank everyone for their love and support towards our brand over these 50 years of our humble existence.”