Adah Sharma, who has done South and Bollywood films, is also an avid user of social media and has often expressed her love for these platforms. From airport looks to fashion photo shoots to photos of her pet Radha, the actress keeps treating her fans with many of her photographs. Recently, the actress showcased her bold and beautiful side by posting this photo of her in a monokini. 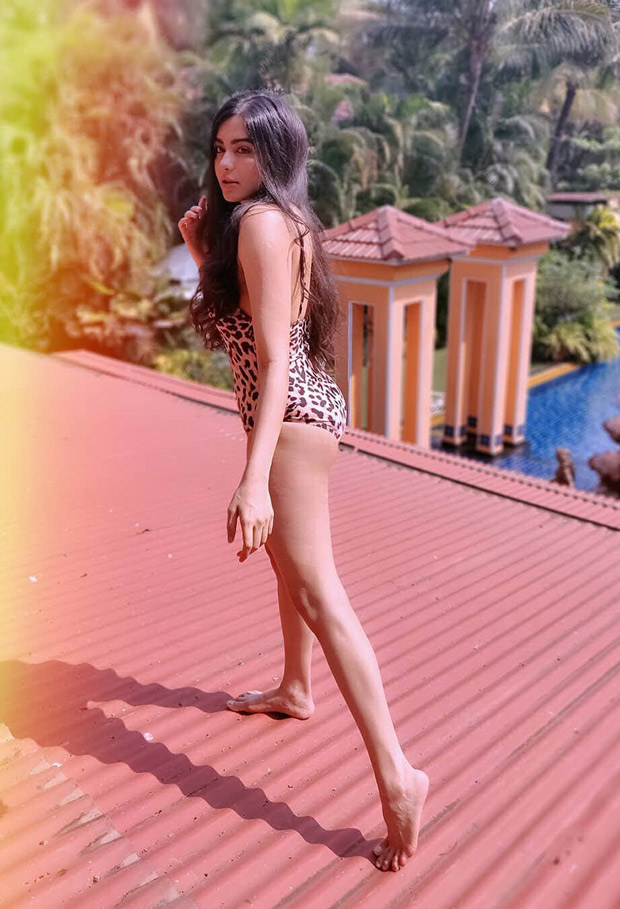 Going by the looks of it, it seems that Adah Sharma shared photos from a photoshoot on Instagram where she credited her hair and photo courtesy to stylist Snehal. The said pictures also had Adah walking on the roof. In fact, Adah shared a series of photos from the said photoshoot. Here, have a glimpse:

I make my web series debut in a project titled "THE HOLIDAY" it's about this girl who goes on a crazy holiday with 3 of her guy friends (not boy friends - friends who are boys !!) and I can't reveal anymore but U guys are going to be shocked when u know what the series is about! It's mad ! It's fun !A little too much fun ! Wink wink ????????????

After doing South films like Kshanam, the actress has a couple of Bollywood films like Commando 3 and Bypass Road in the pipeline. Besides that, she recently took to Instagram to announce that she will be seen in a web-series called The Holiday.